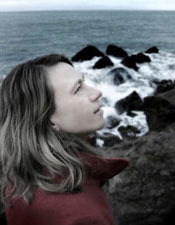 Christine had previous experience as a scriptwriter and blogger, but finished a Creative Writing Certificate to focus on character development, dialogue, dramatic structure and game writing.

Christine says: “The program exposed me to incredible instructors like Daniel Jaffe, Jacqueline Zambrano and Karl Iglesias who challenged and encouraged me in many ways. Robert Bryant’s class on ‘Get into the Game: Crafting Story for Video Games’ was particularly helpful in transferring my writing skills to the dynamic world of videogames. Thanks to his coaching I was hired by Kabam.”