Success Stories from the Writers’ Program 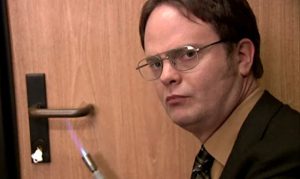 The Writers’ Program is proud to count among its numerous success stories the following writers. Will this be the year we add you to our list? For information about our courses, competitions, certificates, consultations, mentorships, and free events, call 310/825-9415 or write to us at writers@uclaextension.edu.