The Writers’ Program officially congratulates the top three finalists in each category of the 2013 Screenwriting and Television Writing Competitions! The finalists now move on to the next phase of the competition in which they have 2 months to rewrite and polish their scripts with the help of a Writers’ Program instructor/mentor. The finalists’ scripts will then face a final round of judging by an agent, producer, and/or creative executive in which they will compete for 1st, 2nd, and 3rd placement and monetary awards. The top three winners in each category will be announced in The Hollywood Reporter, and their names and loglines will be sent to more than 1,000 entertainment industry executives. A list of semifinalists and their loglines will also be kept on file and made available to executives upon request. Read on to learn more about the finalists and their winning scripts! 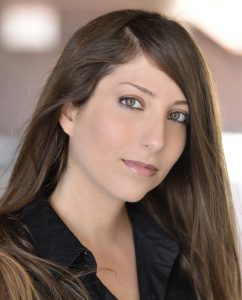 A brilliant scientist invents a method to harness and commercialize the processing power of the human brain, only to have his method used to rip his life and his family apart. 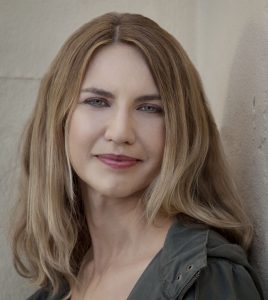 “Sugar In My Veins”

A fourteen year old misfit violin prodigy falls in love with her sister’s boyfriend, twice her age. Their growing mutual attraction changes her life but wreaks havoc on everybody else’s. 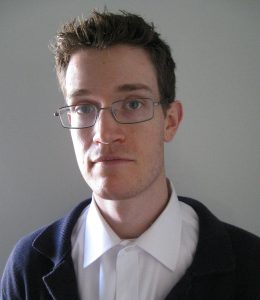 A lonesome video game fan is caught witnessing a murder, and is gunned down by the perpetrators. Surviving by a freak twist of fate, the young man wakes up with a driving mission, strange new abilities, and an extra life, mirroring the world of his favorite video games. 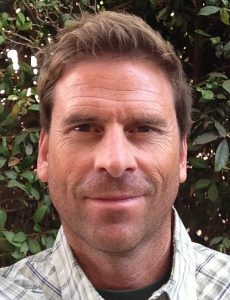 TelAmeriCorp is forced to comply with Obamacare, revealing a disturbing diagnosis that turns Adam’s, Ders’, and Blake’s lives upside-down. Blackmailed by Romeo and the CIA, Jax agrees to mule female sex-workers inland; a set up that causes the sons to lose faith in Jax’s leadership. 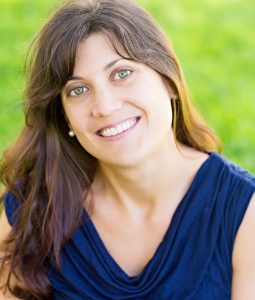 Someone from Frank’s past pops in to finish old business, putting Frank on the run. Debbie gets a surprise inheritance and the boys just can’t seem to keep track of their stolen belongings.

“The King of Valleywood”

When Gino Guerrero, a young Latino gang member is released on parole, he returns home and, in an attempt to get out of the gang to provide for his daughter, begins to work for Vic Ward, a charismatic but manipulative strip club owner and head of an organized crime ring. 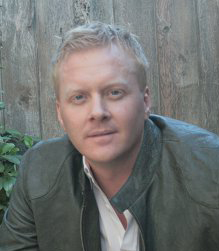 When a young Amish boy, Chrissy, uncovers a dark secret his family and community are torn apart. 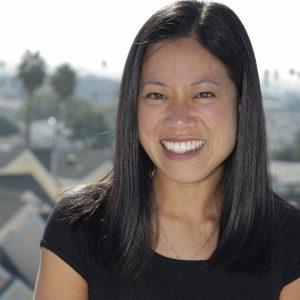 When 11 year-old Ana Blanco wins a scholarship to a ritzy private school, she begins to see life in her East L.A. neighborhood from a different perspective and must learn to live between her diverse worlds of home and school while navigating her journey to adulthood.