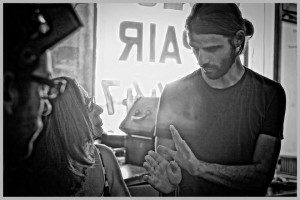 Eric Boadella’s film Toastmaster, about the fine art of the “toast” at Armenian dinners, recently premiered at the 27th Wine Country Film Festival and the 5th Oakland Underground Film Festival. Eric worked on the script in Tom Lazarus’s Advanced Rewriting Workshop. After crowd-funding the production through Indiegogo, he cut a trailer and used the trailer to attract donors to finance post-production.

“With Tom Lazarus’ screenwriting class I was able to bring Toastmaster to another level. The workshop helped me write better scenes and characters. A very recommendable rewriting experience.”