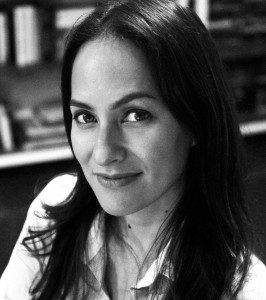 Elissa Matsueda won the Writers’ Program Screenwriting Competition in 2010, and now her first feature, La Vida Robot, is in production! Elissa wrote the script based on a Wired magazine article by Joshua Davis, about four undocumented Mexican-American high school students who take on the MIT team at the National Robotics Competition. The film stars Marisa Tomei and George Lopez, and is being directed by Sean McNamara.

“The Writers’ Program is such an incredible resource. I found not only great teachers and classes, but a whole community of writers serious about the craft of screenwriting.”

Congratulations on this huge accomplishment, Elissa!