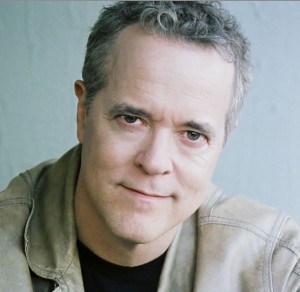 Rob credits Lynn and the Writers’ Program with helping him launch his writing career: “I joined the Writers’ Program several months into writing my first novel, when I realized that despite certain charming attributes, it entirely lacked a plot. After several bruising months and many sleepless nights, my novel had a story line that I was (and remain) very proud of. Random House bid on it less than a day after receiving the manuscript, and eventually made it their lead science fiction title for the summer of 2012. Lynn and the Writers’ Program were absolutely instrumental to Year Zero becoming the accessible, commercial book that it is. Without them, I’d probably still be rewriting it.”