Whether you are an aspiring writer taking classes for the first time, or a seasoned writer signed with an esteemed agent, I’m sure you’re hoping that all roads eventually lead to Hollywood. But the reality is that only a small fraction of aspiring writers ever break into the business. How can you increase the odds that you’ll be one of them?

Start by joining us at a FREE panel and hear four professional writers who teach for the UCLA Extension Writers’ Program talk about their own journeys from aspiring writers to WGA members. They’ll share their insights, advice, and tips for getting one step closer to Hollywood, and talk about their contributions to Inside the Room and Cut to the Chase, two new Writers’ Program books on TV writing and feature film writing that belong on every serious writer’s desk.

Where: Ray Bradbury room at Palms-Rancho Park Library on Overland

So, who are the accomplished instructors that are willing to spill their Hollywood secrets? 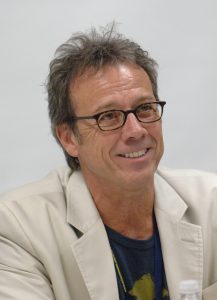 Phil Kellard is a writer-director and WGA member who was executive producer on The Wayans Brothers and Martin, and producer on Doogie Howser, MD. He has written pilots for The Disney Channel, Showtime, FBC, and Syfy. Mr. Kellard received an Emmy Award for instructional programming and the UCLA Extension Outstanding Instructor Award in Screenwriting, and is a contributing author to Inside the Room (Gotham Books/Penguin). 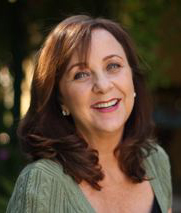 Deborah Dean Davis is a screenwriter and WGA member whose credits include Daddy Boot Camp, And Then He Kissed Me, It Takes Two, Little Rascals II, and Scorpio Rising. Ms. Davis’ film Keeping House is currently in development with Original Films and Sony Pictures and her film Daily Special is one of five films being funded by a consortium of women directors from the DGA. She is a contributing author to Cut to the Chase(Gotham Books/Penguin). 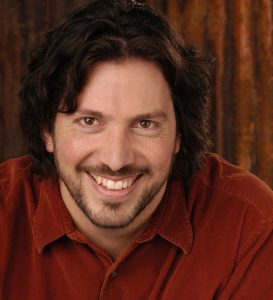 Richard Hatem is a screenwriter and WGA member who created the ABC/Touchstone television series Miracles and has written/produced episodes of Tru Calling, The Inside, Supernatural, The Secret Circle, and The Dead Zone. Mr. Hatem served as a consulting producer on NBC’s Grimm and currently serves as a consulting producer on ABC’s Once Upon a Time in Wonderland. He is a contributing author to Inside the Room (Gotham Books/Penguin). 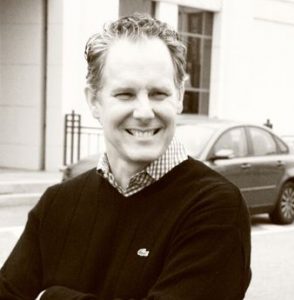 Quinton Peeples is a screenwriter/producer/director and WGA member who is currently a writer/supervising producer for CBS’s Unforgettable and TNT’s The Last Ship. Mr. Peeples was a co-producer for ABC’s FlashForward and has developed pilots for Warner Horizons, Syfy, Anonymous Content and Lionsgate. His feature credits include directing and writing Joyride starring Tobey Maguire and Benicio Del Toro and he is a contributing author to Cut to the Chase (Gotham Books/Penguin).

The panel will be moderated by Linda Venis, editor of Cut to the Chase and Inside the Room (Gotham Books/Penguin) who for more than two decades has guided the growth of the UCLA Extension Writers’ Program into the nation’s largest screenwriting and creative writing program, will moderate.

You can purchase your own copies of Inside the Room and Cut to the Chase at the panel event, and have your books signed there as well!