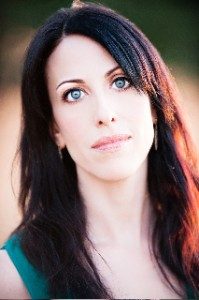 Ana Maria Montoya, a graduate of the Certificate Program in Feature Film Writing, is currently in the second round of consideration for the 2015 Sundance Screenwriters Lab with her screenplay 40 Winks–which she workshopped at the 2014 Writers Studio with instructor Michael Weiss. She is a former Nicholl Semifinalist and a second place winner of the UCLA Extension Screenwriting Competition.

“I have deep love for the Writers’ Program,” says Ana Maria. It set me on a path to being, rather than wishing. I’ve participated in the Writers Studio for three years in a row—and this time around was so fortunate to take a class with Michael Weiss. He ushered me out of a place where I was stuck and disheartened into forward motion.”