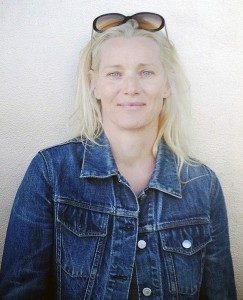 Writers’ Program student Angela Featherstone, who we’ve featured before here and here, recently published her essay “I Didn’t Realize I Was Being Sex-Trafficked” in DAME magazine. Then, in early August, Salon.com and MSN.com picked up the story, thus exposing it to an audience of 7 million readers! Angela has worked closely with instructor Shawna Kenney, whose classes have helped her reach her writing goals. “Writing, revising, and expanding ideas in Shawna’s Writers’ Program classes over the past two years has transformed me from a writer with a dream to a published author whose stories are being told.”