Success: From Novice to Novelist 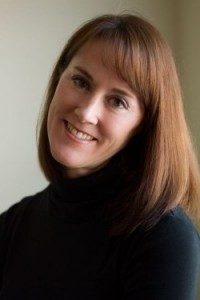 Writers’ Program student Delancey Stewart always wanted to be a writer, but it wasn’t until she turned 40 that she decided to make it happen. “Writers have always been my heroes,” she says. “I think I idolized them to the point where I didn’t think being a novelist was an achievable goal.” But achieve it she has, with one romance series published by Harlequin/Harper Collins and two others she self-published. Reflecting on her time at the Writers’ Program, Delancey says that “getting one-on-one interaction with established writers helped me realize that ‘real’ people could write books and that writing a book was as attainable as any other goal.” Now, with 11 novels under her belt, she’s shopping her next two series around with traditional publishers. “In my mind, I am still at the beginning of my writing career.”