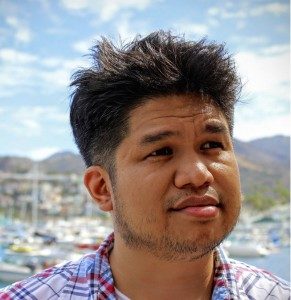 Television Writing Certificate alum Thomas Reyes has been accepted into the prestigious Warner Bros. Television Writers’ Workshop, which admits 10 participants out of nearly 2000 applicants each year. The ultimate goal of the program is to place participants as staff writers on WB shows.

Thomas says his WP instructors taught him real-world skills in both writing and the business side of television. “Getting my Certificate in Television Writing was an amazing learning experience. Phil Kellard‘s sitcom classes taught me how writers’ rooms work, Alan Kirschenbaum’s rewrite class showed me how to be brutally honest with my work, Hank Nelken‘s R-Rated Comedy class was a great introduction to feature film writing, and Zadoc Angell‘s Pilot Writing with a Lit Manager class was an invaluable primer on the TV business.”