April is National Poetry Month and we’ll be posting here, on facebook, twitter and Instagram all month with links, poems, prompts and more. To kick off, here’s a few ideas for things you can do to celebrate, and some favorite (short) poem selections by some our Writers’ Program staff. 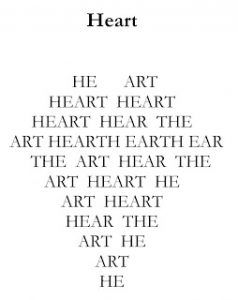 Bree:
Oh, life is a glorious cycle of song,
A medley of extemporanea;
And love is a thing that can never go wrong;
And I am Marie of Roumania. 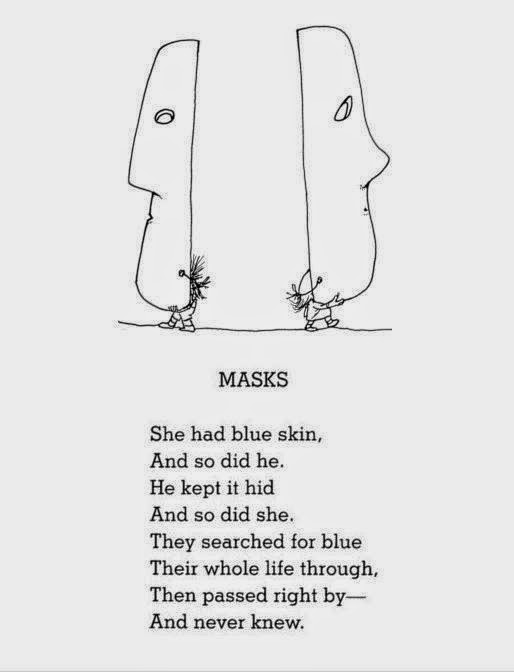 Shel Silverstein – They’ve Put A Brassiere On A Camel

Chae:
If in my quest 2 achieve my goals
I stumble or crumble and lose my soul
Those that knew me would easily co-sign
There was never a life as hard as mine
No father – no money – no chance and no guide
I only follow my voice inside
If it guides me wrong and I do not win
I’ll learn from mistakes and try 2 achieve again.

Tupac Shakur – If I Fail

Charlie:
She charges her ankle bracelet // from the kitchen chair
& Sunflowers in the white wallpaper [begin to wilt].
I wilt with them // before my sister // & her probation
Officer [who comes over to the house unannounced].
Just as we are // preparing dinner // & what are we supposed to
Do now. Cook for him?! Invite him to eat with us??

Christopher Soto – [Somewhere in Los Angeles] This Poem Is Needed 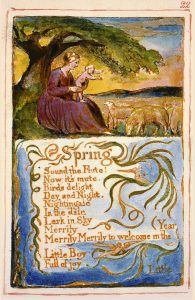 Cindy:
Has no one said those daring
Kind eyes should be more learn’d?
Or warned you how despairing
The moths are when they are burned?
I could have warned you; but you are young,
So we speak a different tongue.
O you will take whatever’s offered
And dream that all the world’s a friend,
Suffer as your mother suffered,
Be as broken in the end.
But I am old and you are young,
And I speak a barbarous tongue.

Evette:
so much depends
upon
a red wheel
barrow
glazed with rain
water
beside the white
chickens

Jeff:
Gather ye rosebuds while ye may,
Old Time is still a-flying;
And this same flower that smiles today
Tomorrow will be dying.

Robert Herrick – To the Virgins, to Make Much of Time 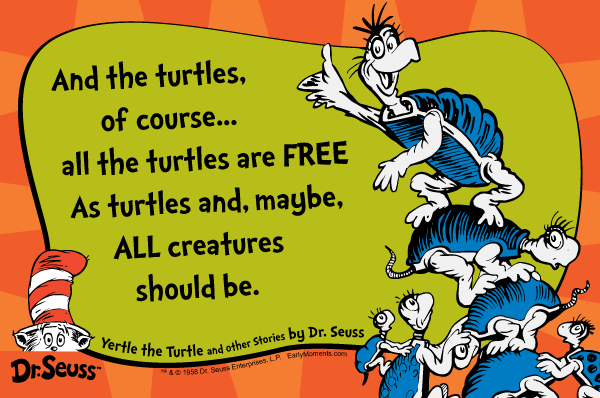 Nutschell:
You have brains in your head. You have feet in your shoes. You can steer yourself in any direction you choose. You’re on your own, and you know what you know. And you are the guy who’ll decide where to go.