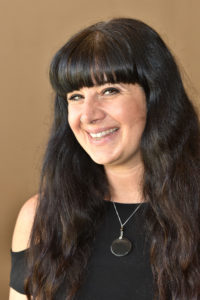 Of Rachel, Program Director Charlie Jensen said, “Rachel teaches the same way she writes – as she describes it, she likes to ‘bring a sense of play to the work,’ with the goal of ‘connecting with other humans.’ And connect she does.” As one of her students said, “Rachel is incredibly gifted at inspiring a high level of communication and discussion. She is amazingly generous with her feedback, generating an atmosphere of trust among peers.”

In addition to teaching and publishing, Rachel has performed her poetry at venues such as TEDx UCLA, at the Walt Disney Concert Hall, the Vans Warped Tour, the San Francisco Palace of Fine Arts, and in dozens of music, poetry, and spoken word videos. She’s also a dancer, a DJ, a bartender, and a Zumba instructor.
Now she can add something new to her never-ending list of accomplishments – the award for the 2017 Outstanding Instructor of the Year in Creative Writing. 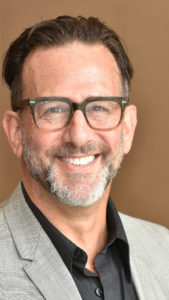 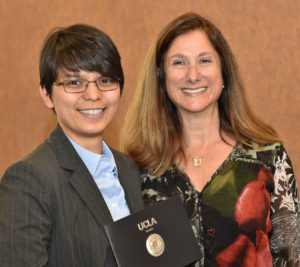 Nutschell and Interim Director of the Arts Department, Pascale Cohen-Olivar

It’s clear that his students are grateful for his encouragement and support, as evidenced by the consistently high scores and positive comments he receives on his evals like, “Jon is a genius and has been brilliant to work with. He creates a safe space and is full of positive energy and warmth,” and “Jon is an absolutely exceptional instructor. He is dedicated, insightful, and encouraging. He made his class extraordinary.”

Additionally, Nutschell Windsor, one of our Program Representatives, was honored with an outstanding staff award for her service to the entire Department of the Arts. These awards are peer-nominated and selected by the Arts Department staff.

Congratulations to Rachel, Jon, and Nutschell! 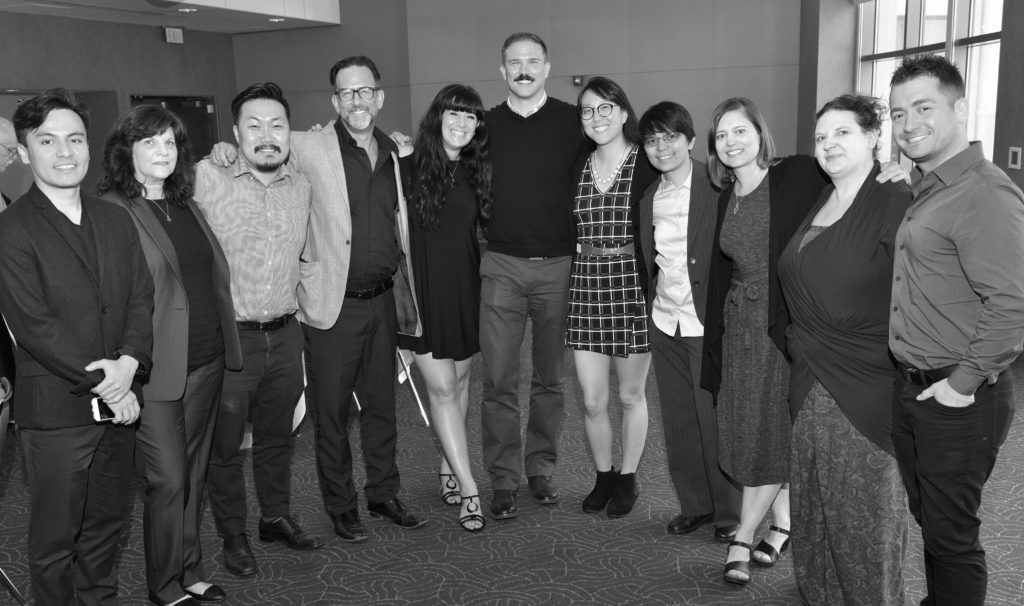