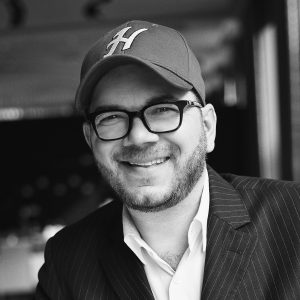 Former student J. Ryan Stradal, who has previously been featured for multiple award and publishing deals, wrote an article for Granta on journalist and author Denis Johnson, who recently passed away.
Ryan expressed his feelings about studying in the Writers’ Program thusly, “Both UCLA Extension instructors whose classes I took between 2004 and 2008 — Lou Mathews and [former instructor] Rob Roberge — were tremendously helpful and influential. Lou in particular exposed me to writers who evolved my ideas about fiction narratives, and helped shepherd my progress from a writer who wrote largely to amuse himself to one who wrote about things that truly mattered to him. I can’t overstate the importance that these UCLA Extension teachers have had on my life and writing career.”

Congratulations and best wishes for more success, J. Ryan! If you have a success story, we want to hear about it! Write to writers@uclaextension.edu.