After graduating in Business and Management of Entertainment at UCLA Extension, Isabella Mastrodicasa started her career at Verve Literary Agency in the MP literary department, transitioned to The Kennedy / Marshall Company where 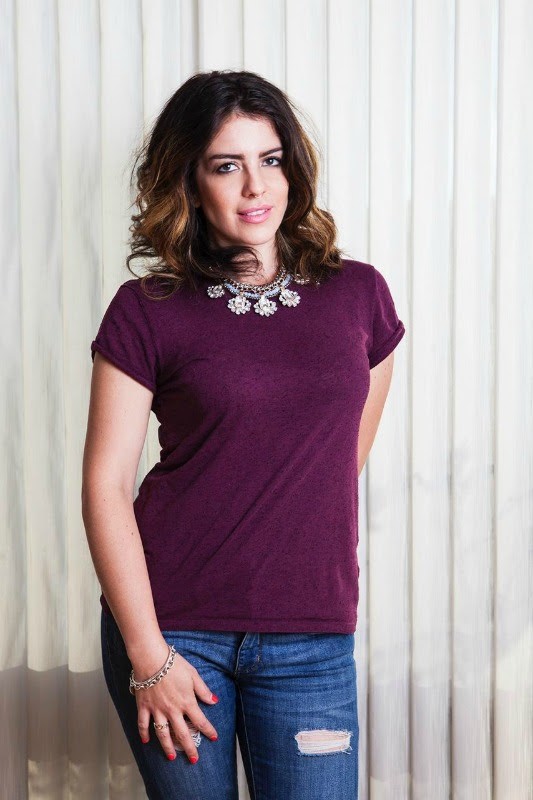 she assisted the production of Award-winning documentary Finding Oscar executive-produced by Steven Spielberg, and landed at Heroes and Villains Entertainment where she is now focusing on International formats and representing European writers and directors. She became a screenplay competition judge for the UCLA Extension Writers’ Program, was a Panelist at the 2017 UCLA Extension Fall Advanced Filmmaking Workshop Screening & Industry Panel, and will be judging the 2018 UCLA Showcase competition.

Of her time at Extension, Isabella says, “Amotz Zakai, manager and VP of Echo Lake Entertainment, was my pre-production and production professor during my UCLA Extension program, and he was a very important guide and mentor who taught me the basis of becoming a literary manager and a producer, of how much patience and persistence this industry requires, and how important it is to educate yourself before exposing yourself.”

Congratulations, Isabella! If you have a success story, we want to hear about it! Click here.