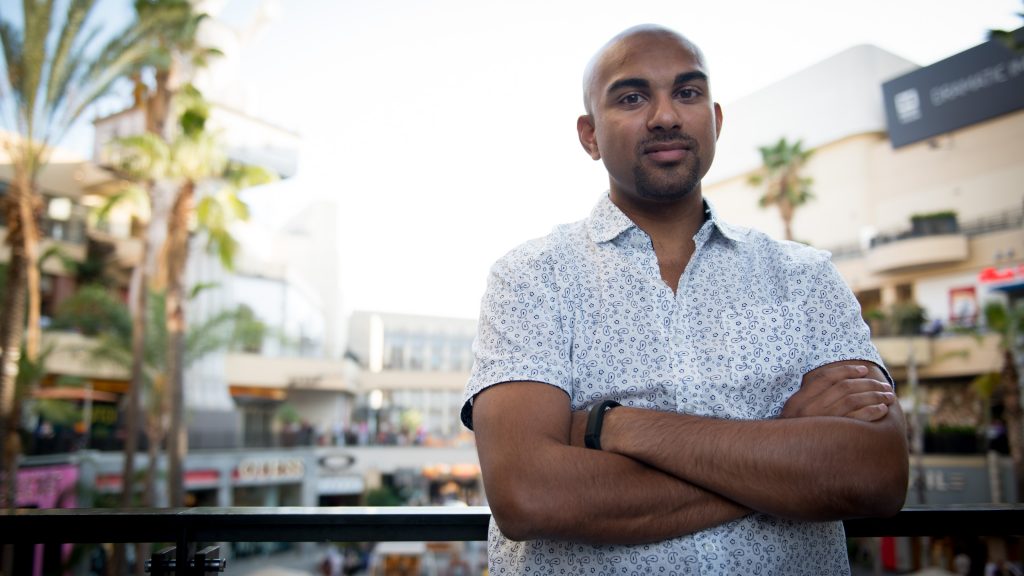 Former student Zimran Jacob has had a string of high-profile gigs in television writing recently. He worked at Gaumont Television Studios on Hannibal, Narcos, Hemlock Grove, and F is For Family.

He was then hired on into the writers’ room for the Marvel/Netflix show, The Punisher. He has just been hired onto another Netflix series. Additionally, he co-wrote a feature, SWAG, which is slated to be directed by Kevin Pollack.

Of his time in the Writers’ Program, Zimran says, “Nancy Nigrosh‘s class was exceptionally helpful. It provided me with an amazing foundation of what I needed as a writer, and I can, at different stages of my career, refer back to my notes on her class and still learn more each time.”

Congratulations, Zimran! If you have a success story, we want to hear about it! Click here.