The Writers’ Program is thrilled to add a new Program Representative to our team. Ashley started this week, and will be working as a Program Representative in both the Writers’ Program and Entertainment Studies. She’ll be doing a lot of important behind the scenes work to get classes for each term up and running, as well as assisting instructors and students with course issues. 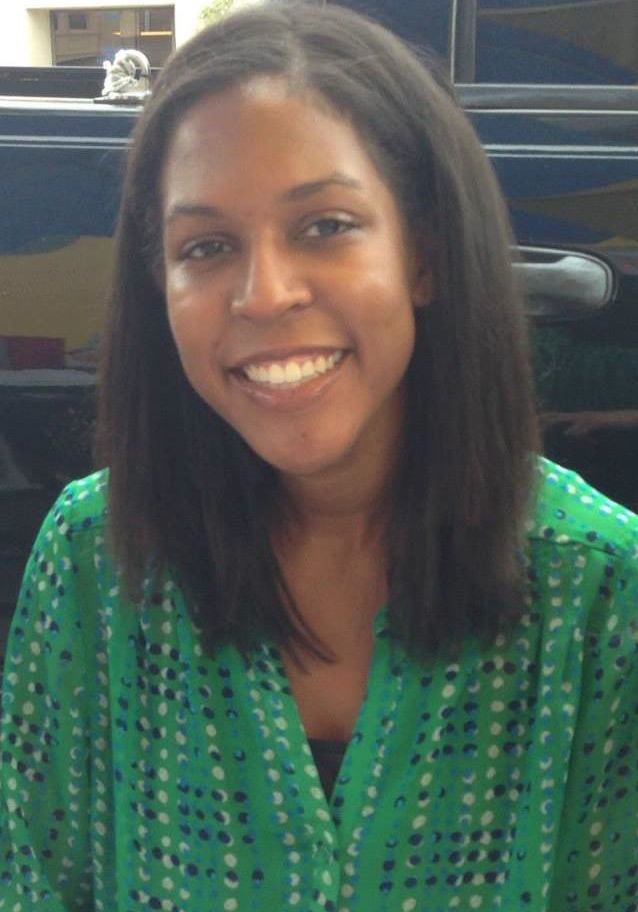 Ashley sat down with us so we can get to know her a little better.

Writers’ Program: Ashley, tell us about yourself!
Ashley: I’m a proud East-coaster from Herndon, Virginia. I went to college in Colonial Williamsburg and grad school in New York City before moving to LA. I love writing, music, and movies—all movies… well, most. I also really love going to movie theaters. The popcorn at the Landmark is one of my favorite things about LA.

WP: What’s a fun fact that most people don’t know about you?
A: I studied French from first grade through college. French was actually one of my majors, and I studied abroad in Cannes, France, for a semester during undergrad. I love all things French – film, art, poetry. I should be fluent in the language, but I don’t speak it that often here in California so I’m losing it a bit. I hope to work on that though. I spent too many years studying the subjunctive to forget how to string together a sentence.

WP: If you were trapped on a deserted island, what 3 works of literature would you take with you?
A: Hmm… if I were trapped on a deserted island, I would take:
Anne of Green Gables by L. M. Montgomery: This was one of my favorite books growing up. I’m not sure I’d ever get bored of it and diving into Anne’s growing pains might be a nice distraction from the whole deserted island situation.
The Handmaid’s Tale by Margaret Atwood: This has been my favorite novel since high-school. Re-reading it is like taking a Master Class in writing and life with Margaret Atwood. I think it would also help put the island-living in perspective.
Leaves of Grass by Walt Whitman: Because I like a good poem.

WP: Are you a writer? If yes, what are you currently writing?
A: I am! Right now, I’m working on a one-hour drama pilot, as well as finishing up the bible for a historical mini-series that I’ve been working on with a writing partner. I also have a few screenplays in various draft stages and an idea for a novel that’s been floating around in my head for a while, taking shape slowly but surely. I’m aiming to start putting that idea down on paper soon. Oh, and I’m working with a bunch of other writers on a podcast called The Host. If you’re looking for a fun, supernatural, late-night radio show-type thing to listen to on your morning commute, please check it out!

WP: What excites you most about working in the Writers’ Program?
A: I’m really excited to be part of a team that helps connect students who want to learn more about the writing process with instructors who want to share their knowledge and expertise on writing with eager learners. Helping to facilitate that meeting of minds is such an important and inspiring service.

The WP (and Entertainment Studies) are very excited to have Ashley on our team in the Department of the Arts!