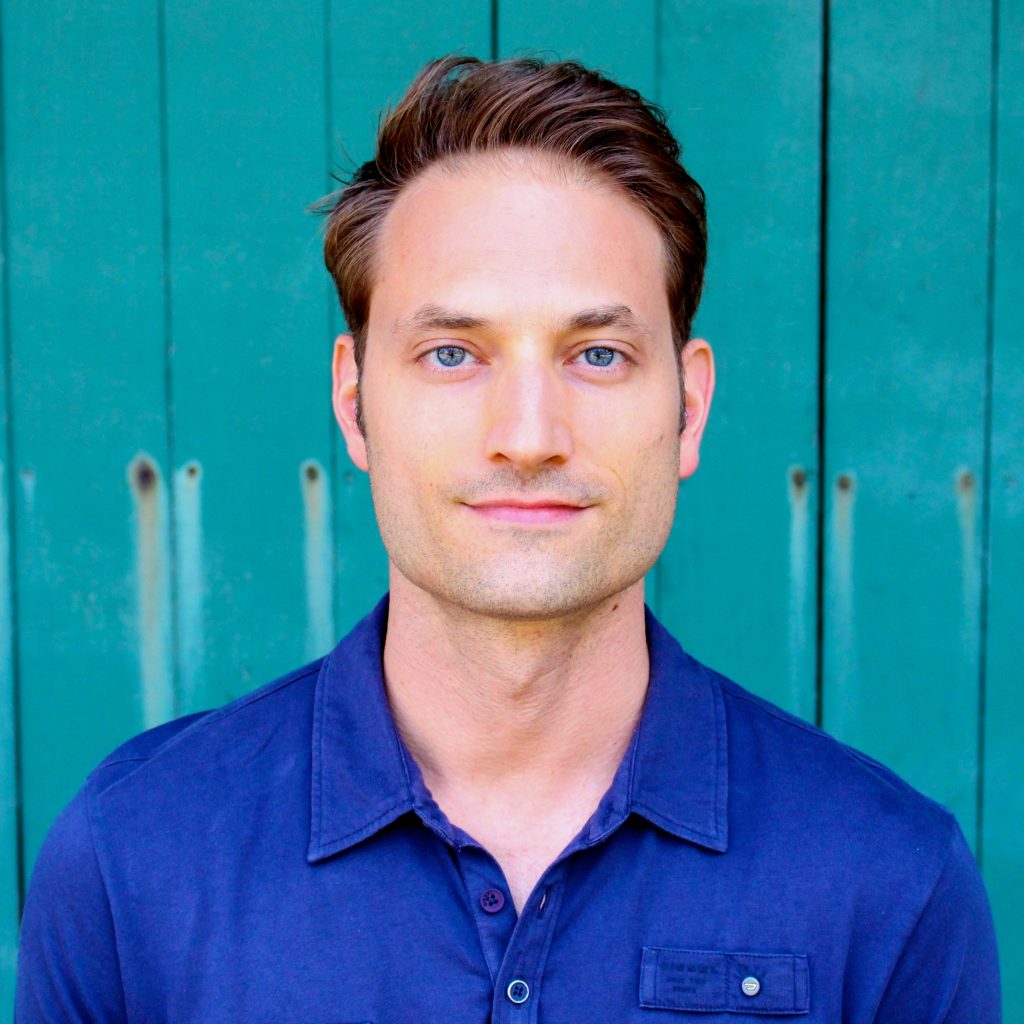 Of his experience in the Writers’ Program, Michael says, “The best thing about the Writers’ Program is the community of writers and instructors that surrounds you — who support and encourage creativity, who challenge you with constructive analysis, and who become friends as you each move forward in your career.”

Congratulations, Michael! If you have a success story, we want to hear about it! Click here.