Recently, the UCLA Extension Entertainment Studies program held its annual film festival. This year, for the first time, screenwriting students in the Writers’ Program were eligible to submit films.

Of the dozens of films submitted, sixteen were selected for screening and award eligibility. The films were screened at the Laemmle theatre in North Hollywood on a sunny Saturday. The Entertainment Studies staff put on a well-run day of events, assisted by Writers’ Program staffers Ashley and Bree. 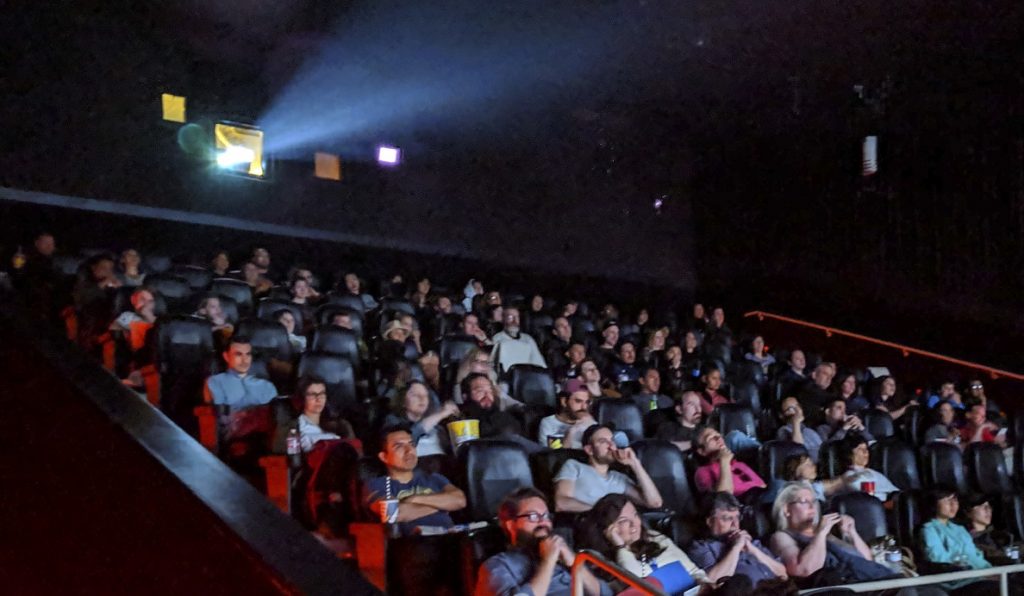 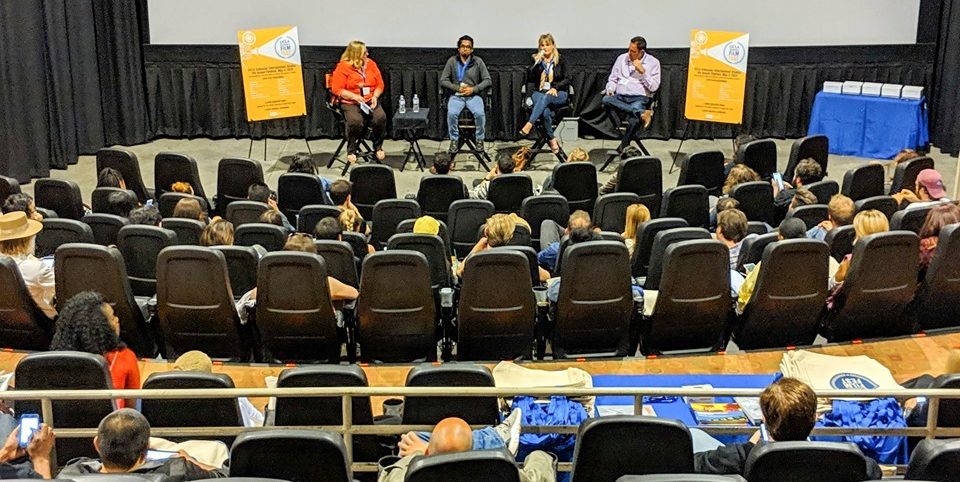 Entertainment Studies Program Director and Director of the Department of the Arts, Pascale Cohen-Olivar, then presented the awards which included Best Film and the Audience Choice Award, voted on by the festival attendees. Below is the complete list of award winners. 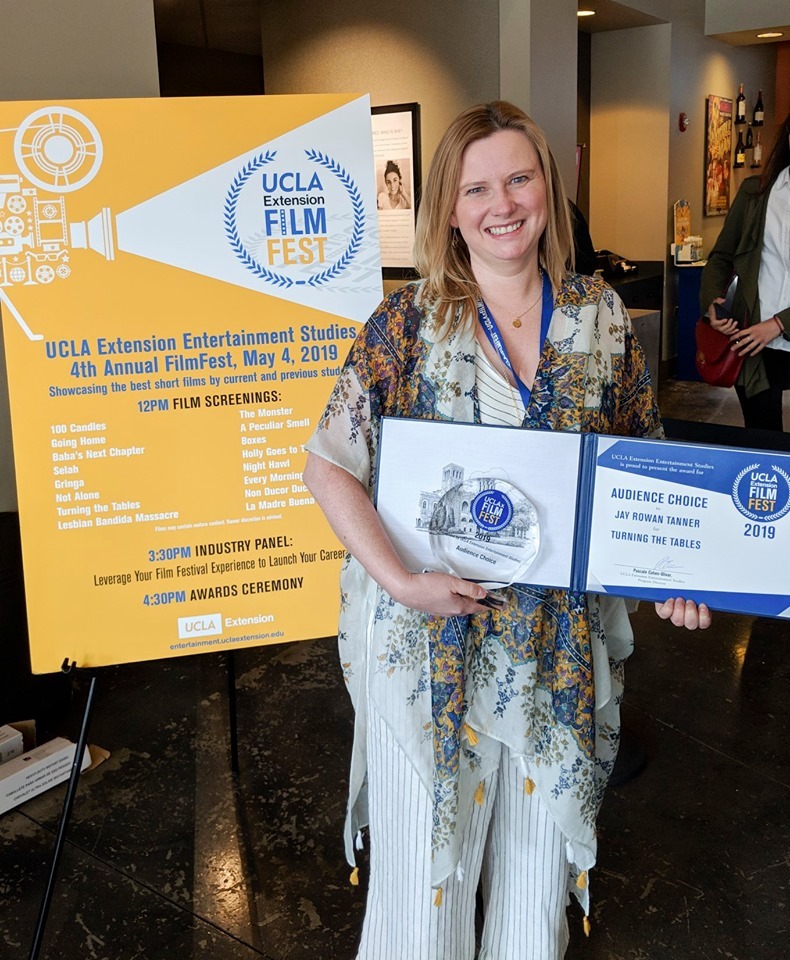 The day concluded with an after party for filmmakers and their guests at The Federal. 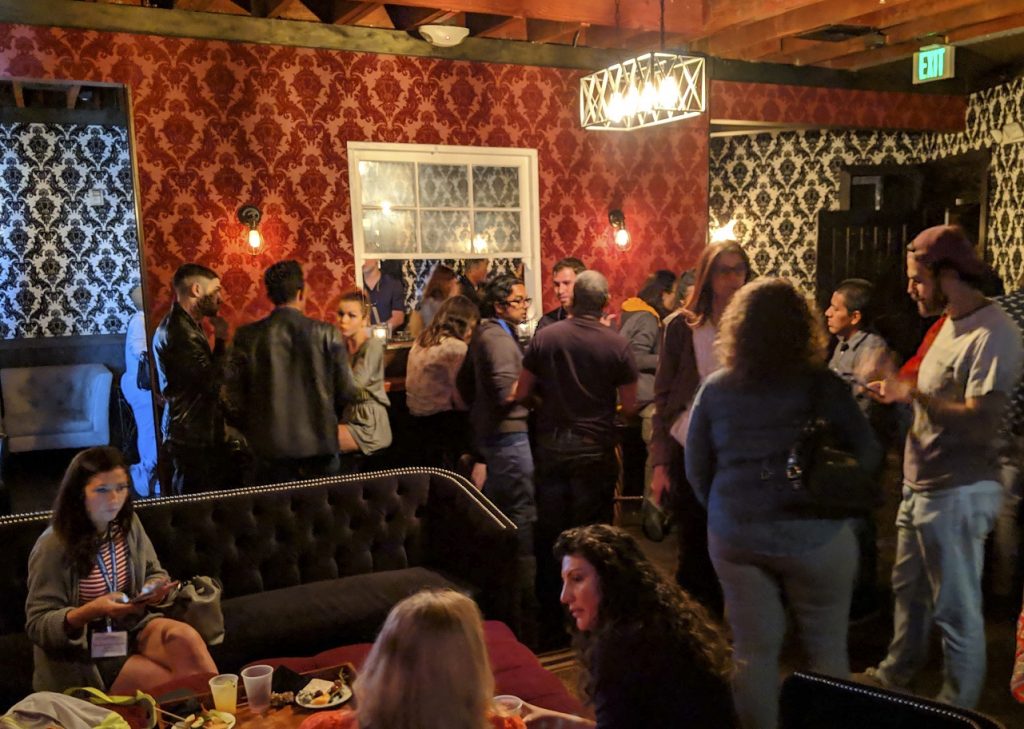 This annual event is free (with RSVP), and we’d love to see more Screenwriting students and their friends, family, and colleagues there next year!