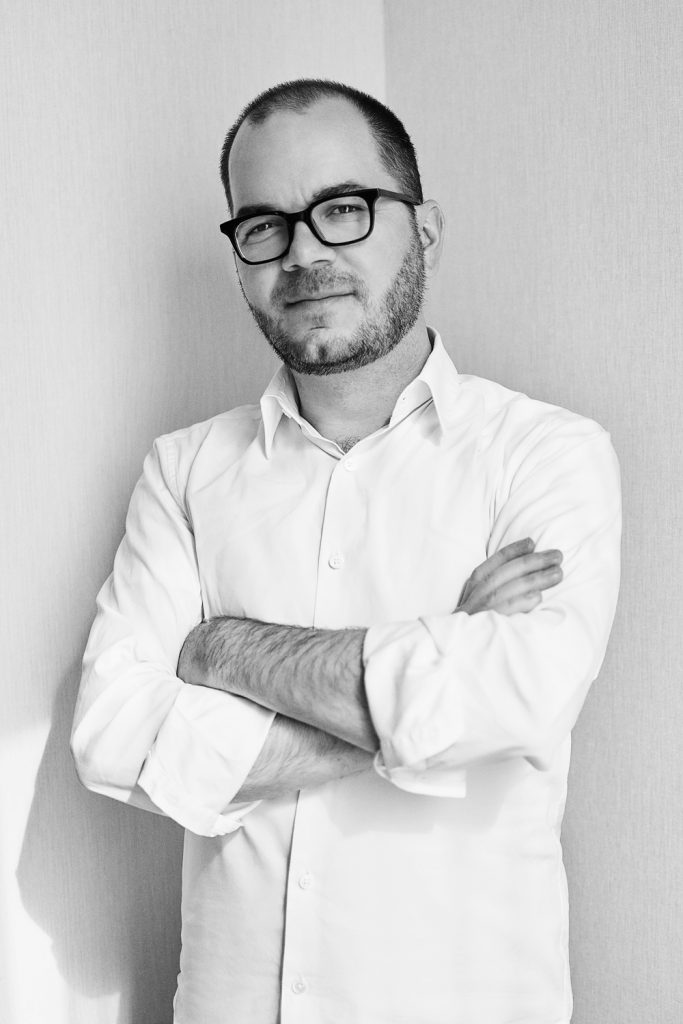 oks/Viking on July 23rd, 2019. Following the success of his first novel, the New York Times bestseller Kitchens of the Great Midwest, his new novel follows three women from a splintered family, each marred by personal tragedy, all of whom become pioneering brewers over a span of fifty years in Minnesota.

Alternating between three characters, all of whom are influenced by his family members, J. Ryan says he’s indebted to instructor Lou Mathews for inspiring him to draw from real life for his narratives. “I used to exclusively write comedic, satirical stories,” he says. “I wrote mostly to amuse myself and my friends, and I could’ve kept doing that, but Lou thought I could go deeper and do better. I recall him telling me to try writing about things that truly matter to me. He gave us a prompt in class that led me down that path, and I’ve stuck to it ever since. I have him to owe, more than anyone, for my maturation and development as a novelist.”

Congratulations, J. Ryan! If you have a success story, we want to hear about it! Click here.