Former student Kelli McNeil came to the Writers’ Program with a background in fiction but was looking to expand to screenwriting. She’s had quite a bit of success since this transition (and is still invested in the creative writing field). 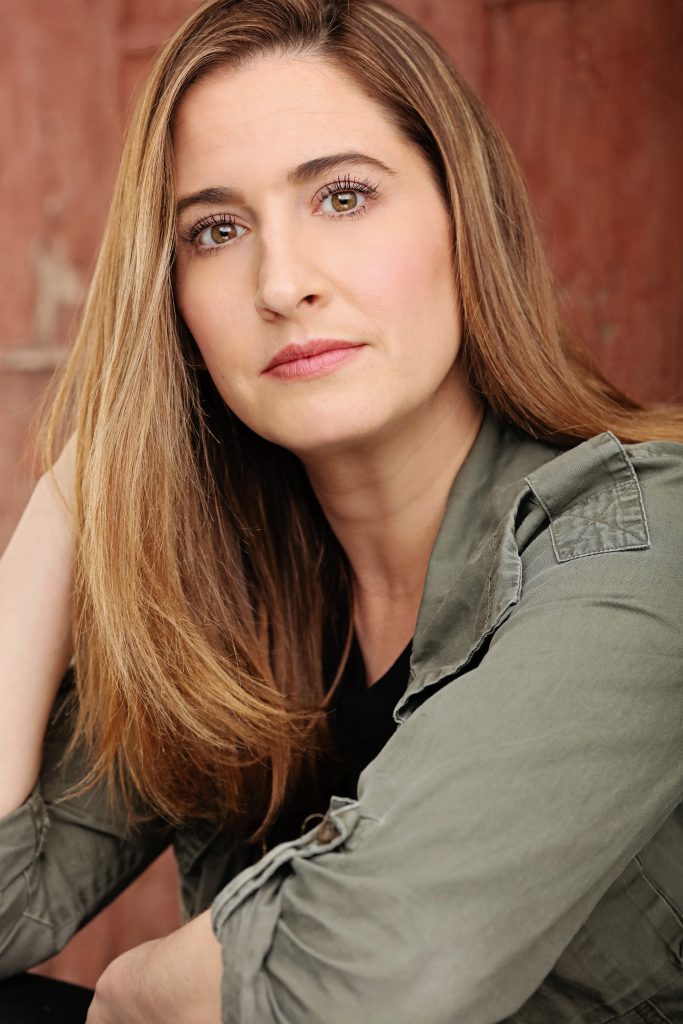 Kelli says, “I had simultaneously gotten my first book deal with Scholastic when I started screenwriting classes at UCLA Extension, but it was only after winning the feature film competition in 2017 that I was signed by a top agency and manager, as well as placed in several other prestigious screenwriting competitions. I now have a play I wrote slated for off-Broadway production in 2020, in addition to several pilots and a feature being shopped by my reps.”

Of her experience in the Writers’ program, she says, “I’m still in touch with several of the instructors that worked with me in the screenwriting program, including Justin Trevor Winters and Phil Eisner (these guys are gems). The UCLA Extension Screenwriting program took my work to the next level, a professional level, and no doubt helped me get to where I am today.”

Congratulations, Kelli! If you have a success story, we want to hear about it! Click here.