Former student Dave Kessler recently had his first feature film completed and is in search of distribution with the goal of being released next year. 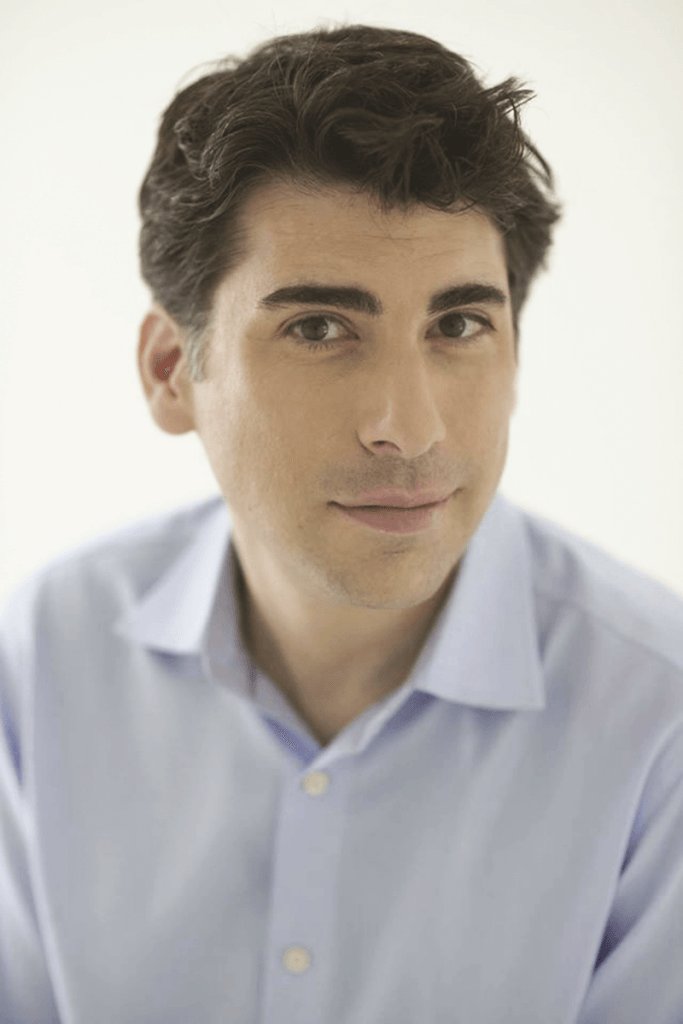 Dave says, “My feature Minamata was a decade-plus-long journey getting from rights to script to filming, but couldn’t be happier with the results with Johnny Depp starring (and producing) and Andrew Levitas directing. The rights alone took just shy of two years to acquire, but once I had gotten them, I wrote the first draft in six weeks. I also had the pleasure to go to Serbia to watch the filming and have a cameo in a scene with Depp and Bill Nighy. My follow-up script about John Lennon’s immigration battle has Paula Wagner attached as a producer.”

Of his experience in the Writers’ Program he says, “I have fond memories being a student in Billy Mernit’s Romantic Comedy class — Billy is a lovely guy and an inspiring instructor. His book and in-class lessons helped tremendously when I was writing a rom-com (before discovering true stories were my forte).”

Congratulations, Dave! If you have a success story, we want to hear about it! Click here.