Current Feature Film Writing Certificate student, Seppe Van Beneden has had quite a run of successes with a script developed in Writers’ Program classes. 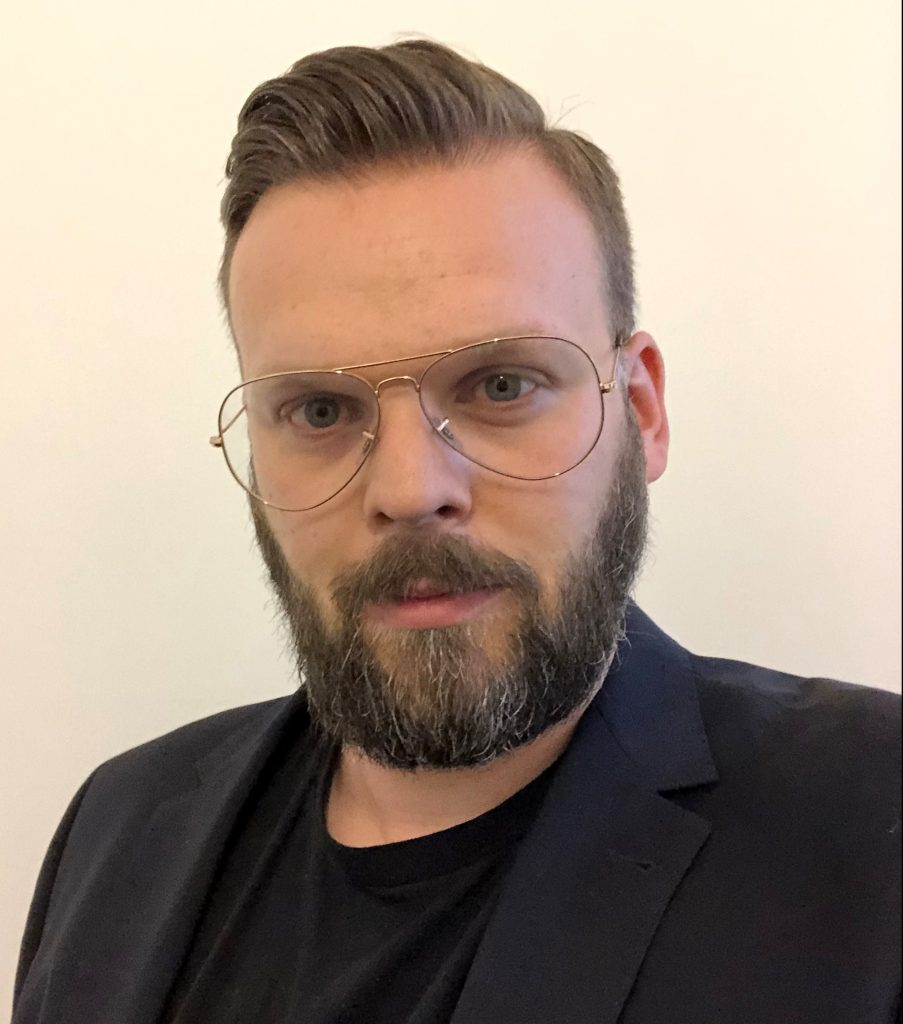 Seppe says, “A screenplay I wrote, inspired by an assignment during Writing the First Screenplay, has received several nominations and even awards at film festivals and in screenwriting competitions.” Notable awards include the New York Film Awards, Los Angeles Film Awards, and the 1st Time Screenwriter Award from The Wild Bunch Film Festival.

Of his experience in the Writers’ Program, he says, “With an outline and first draft of my screenplay in my pocket and motivated by my first teacher Chrysanthy Balis, I started part two of Writing the First Screenplay. In that class, taught by Valerie Brandy, I was inspired by one of the weekly assignments to write an entirely new screenplay… This assignment led to a complete screenplay, and that in turn to a few awards.”

Congratulations, Seppe! If you have a success story, we want to hear about it! Click here.