At the recent American Film Market (AFM), the feature film Never Too Late was introduced to the industry, written by instructor Donald Martin. The film stars Ellen Burstyn, Loretta Devine, Ann-Margret, James Caan and Christopher Lloyd. Shot in Atlanta, the film is slated for a 2020 release. 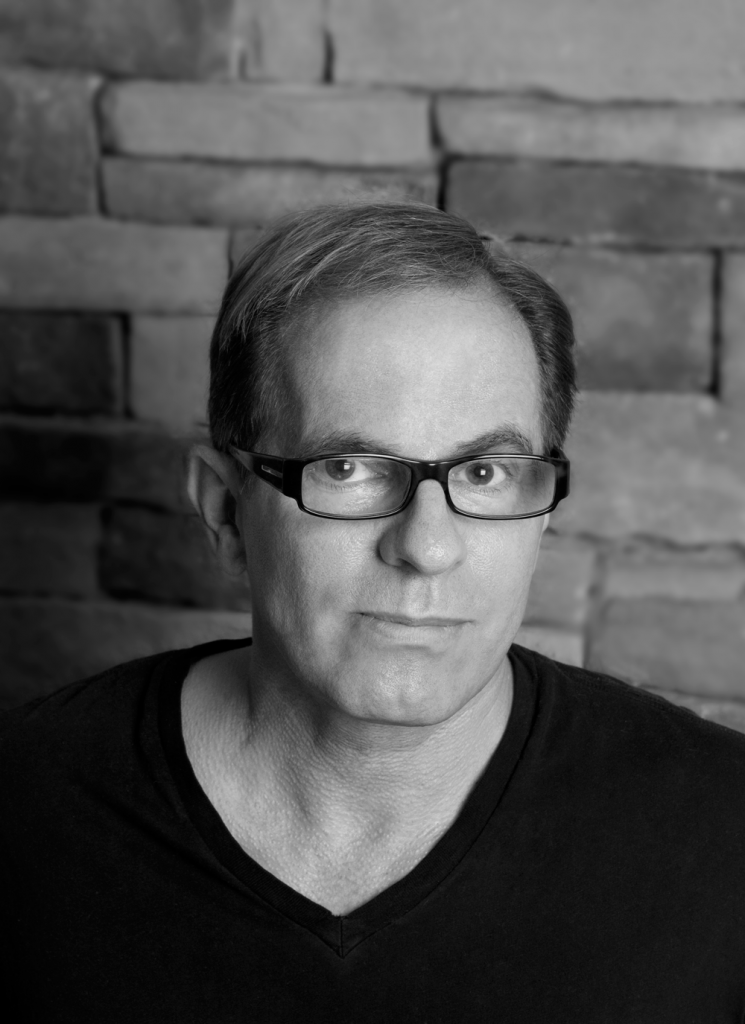 Donald wrote the screenplay specifically with actress Ellen Burstyn in mind for the leading role, so it was a special treat for him to have her take on the part.

Of his experience teaching for the Writers’ Program, Donald says, “When writing for the big screen or the small screen, it always comes down to creating complex characters that appeal to actors as well as to audiences. That’s what I so enjoy about teaching at UCLA Extension, helping my students bring their characters to life in a way that immediately lets us all ‘see and hear’ them on screen.”

Congratulations, Donald! If you have a success story, we want to hear about it! Click here.