Former student Raquel Ramsey has had significant success with nonfiction work based on her family members. 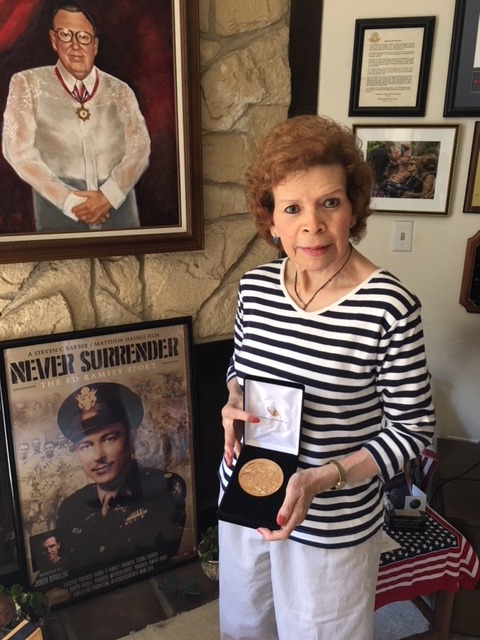 Raquel says, “When my husband passed way in 2013… I became Executive Producer of Never Surrender: The Ed Ramsey Story which premiered on Nov. 13, 2016 at the Simon Wiesenthal Center Museum of Tolerance in LA.. 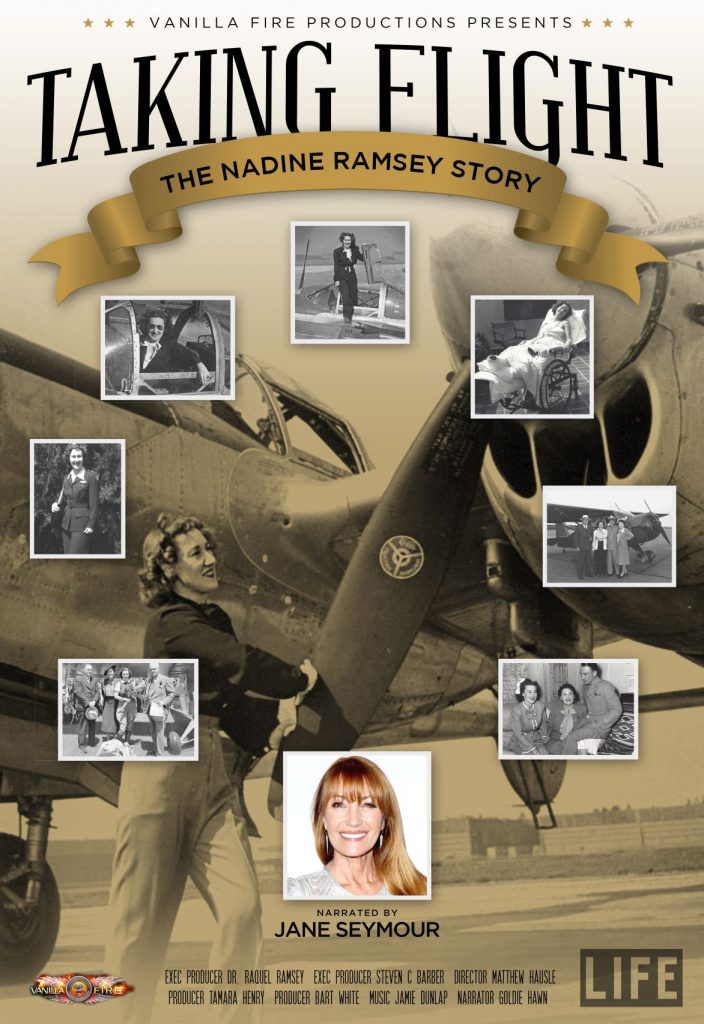 . Upon my husband’s request to write his sister’s book, I embarked on the project and became an archivist, historian and writer of Taking Flight: The Nadine Ramsey Story, which will be published in Oct 2020 by the University of Kansas Press.” This second book is also in production as a documentary to be narrated by Jane Seymour.

Of her experience in the Writers’ Program, Raquel says, “I feel that having attended the Writers’ Program especially under the mentorship of Dr. Stephen Cooper set me on the road to fulfilling my dreams of becoming a writer and opened the doors to becoming an Executive Producer as I carry my mission of spreading the legacy of my incredible Ramsey family.”

Congratulations, Raquel! If you have a success story, we want to hear about it! Click here.