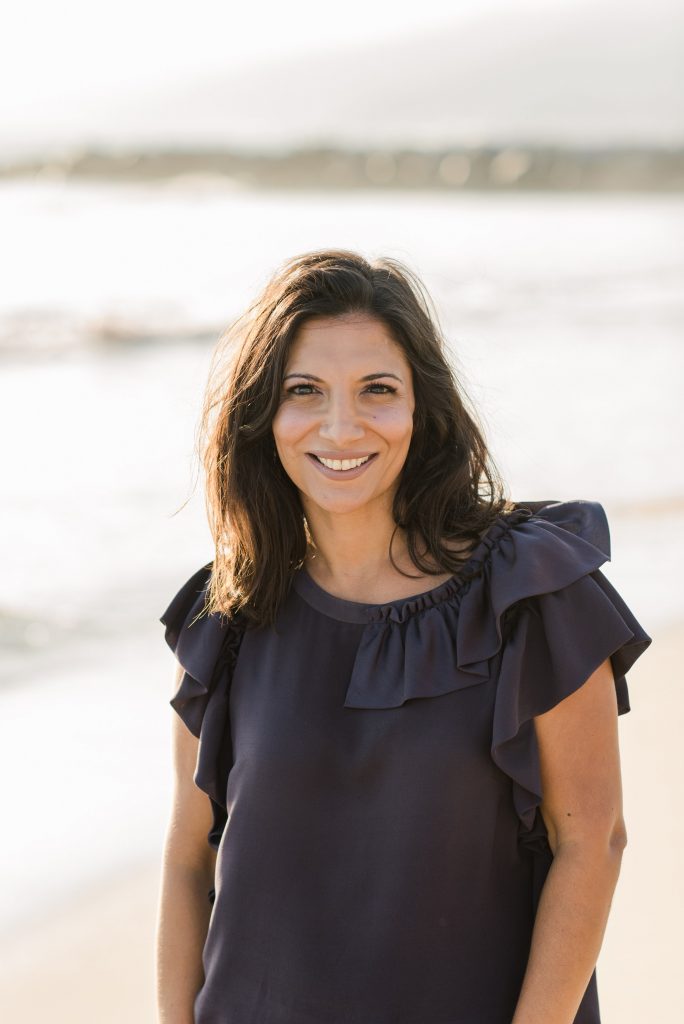 Former student Paria Hassouri has just released her debut memoir. Of the experience, she says, “I’m a pediatrician and mother of three who took my first UCLA extension class in September 2018, and now just two years later, I am a published author. My book, Found in Transition: A Mother’s Evolution During Her Child’s Gender Change, is being published by New World Library.”

Of her experience in the Writers’ Program, Paria says, “I went into Memoir I not being certain what I was going to write and left with a clear idea of exactly what dates my book would cover and how I would organize it. In Memoir II, my instructor Shawna Kenney was instrumental in helping me polish the sample chapters that would go out with my book proposal. Shawna continued to mentor me after the course was over, encouraging me to not give up on finding an agent and publisher. She is really invested in all her students’ stories.”

Congratulations, Paria! If you have a success story, we want to hear about it! Click here.