Former student Alexandra Alessandri recently had her first picture book published, with another on the way. She says of the experience, “My debut picture book Feliz New Year, Ava Gabriela!, illustrated by Addy Rivera Sonda, is about a shy little girl meeting her large extended family in Colombia during New Year’s Eve; it’s received a starred review from Kirkus Reviews, who calls it a “gentle family story [that] lets readers know that shyness is nothing to worry about.” My second book Isabel and Her Colores Go to School, illustrated by Courtney Dawson, releases in 2021 from Sleeping Bear Press. Getting to this point was made possible because of UCLA Extension’s Writers’ Program!”

Of her time in the Writers’ Program Alexandra says, “All of my courses and instructors from the Writers’ Program at UCLA Extension were fantastic, but Catherine Ipcizade, Terry Pierce, and Jessica Barksdale were particularly special, and I’ll forever be grateful to them for their encouragement. Catherine’s feedback on my work inspired me to pursue writing for children and young adults, and the manuscripts I workshopped in Jessica’s and Terry’s classes were the manuscripts that got me my agent!”

Congratulations, Alexandra! If you have a success story, we want to hear about it! Click here. 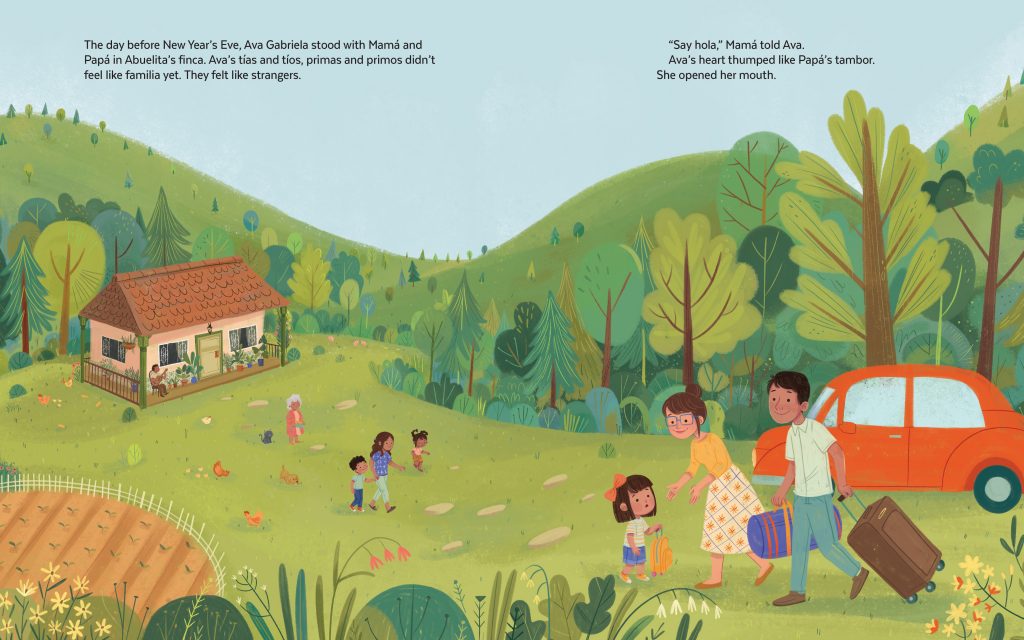