Former student & screenwriting competition winner Jelena Woehr had a rollercoaster October. “In early October I accidentally went viral with a West Wing spec about Trump catching COVID, which I typed directly into Twitter, thinking it might reach three or four of my friends. It ended up g 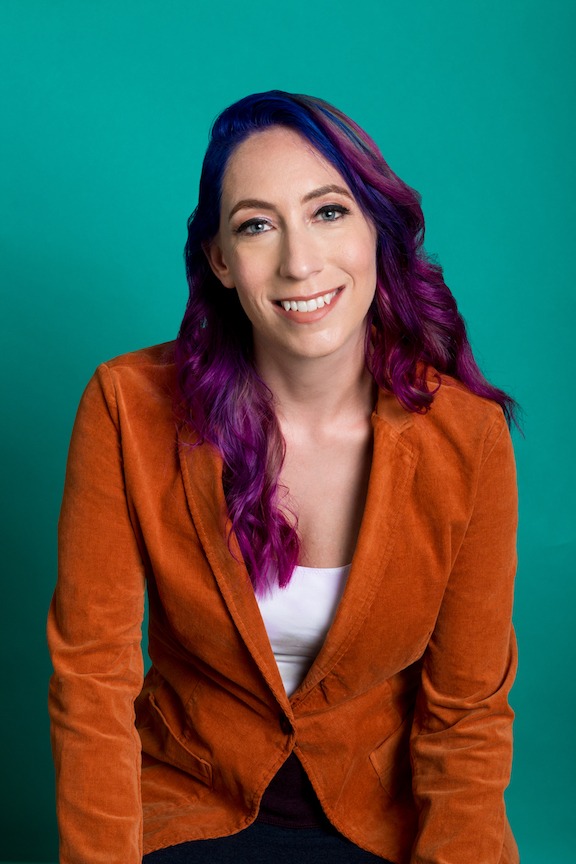 etting shout-outs from Krista Vernoff, Brian Koppelman & Carina Adly MacKenzie, among others, as well as even a couple of likes from THE Ava DuVernay (!!)”

Jelena continues, “Then The A.V. Club and Upworthy wrote about it, and I found myself with an embarrassment of riches in terms of people reaching out to inquire about my writing—reps, producers, executives, and even some of my very favorite screenwriters of all time. After meeting with several potential managers, I signed to Artists First, with Arabella Roberts & Corrine Aquino. Then my Twitter spec was performed in a live read for charity—the incredible, all-star cast included Dave Foley, Rhea Seehorn, Malcolm Barrett, Allison Tolman, Jason Ritter, Ennis Esmer, and Jemma Moore. Absolutely a dream come true to have these phenomenal actors perform lines I wrote!”

Of her experience in the Writers’ Program she says, “I wrote my very first TV pilot (UNRAVELED) in a Writers’ Program class with Matt Witten, after being thoroughly inspired by my first spec class with Phil Kellard—both have become friends and mentors, and had an immeasurable effect on my life. After placing 3rd with UNRAVELED in the 2018 UCLA Extension TV Writing Competition, I was read at several major agencies & management companies and connected with some incredible TV writers who have helped me grow as a writer.”

Congratulations, Jelena! If you have a success story, we want to hear about it! Click here.