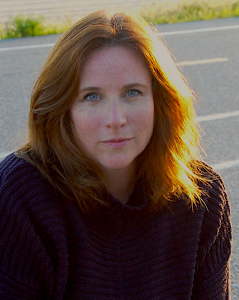 Former student Kate Ward Myles recently released her first novel. She says of the experience, “My debut novel, The Receptionist, grew out of a piece I’d worked on in Stephen Cooper’s short story class.

I kept trying to rework it after the class ended and eventually realized I had a novel on my hands. It took several years to complete the first draft and then a couple more years after that to hammer it into something sellable.”

Of her experience in the Writers’ Program, Kate says, “Stephen Cooper’s workshop was a great way to get into creative writing. He created a warm, encouraging environment while also keeping us on task, craft-wise. ”

Congratulations, Kate! If you have a success story, we want to hear about it! Click here.