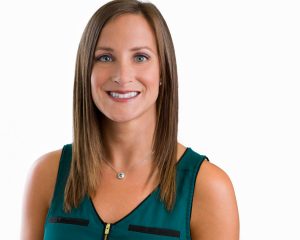 Current TV Writing Certificate student Laurel Gans had a spec script make the second round for AFF. Laurel says of the experience, “My spec script for Brooklyn Nine Nine was selected as a Second Rounder at the Austin Film Fest! Second Rounder means that it scored in the top 20% of over 14,000 scripts. This is my first spec script that I’ve ever written and I could not have done it without the help of UCLA Extension.”

Of her experience in the Writers’ Program she says, “I learned so much about structure and comedy from my instructors, Eric Abrams and Jim Staahl. I’m so grateful for their guidance and encouragement! I’m thrilled to attend the festival this year as a Second Rounder!”

Congratulations, Laurel! If you have a success story, we want to hear about it! Click here.