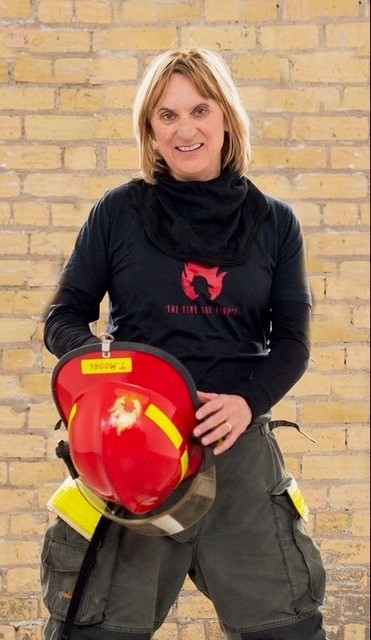 Former student Tracy Moore published her debut novel recently. She says of the experience, “I believed my big success in life was to be a firefighter and then I wrote a novel. Writing a book where women, not only firefighters, but women are celebrated despite being undervalued in male-dominated fields is an accomplishment I feel proud of.”

Of her time in the Writers’ Program, Tracy says, “Much of what enabled me to be successful as a writer was the valuable critique I received and the constructive feedback I learned to give, in the Novel courses offered at the UCLA Writers’ Program. Many of the positive comments offered to me by my instructors, Robert Eversz and Alyx Dellamonica stuck with me as I continued to revise the novel, encouraging me to keep writing and reminding me that the story I was telling mattered.”

Congratulations, Tracy! If you have a success story, we want to hear about it! Click here.