Former student Annie O’Neill Stein recently had her debut novel, started in our courses, published. Regrettably, Annie passed away a few months ago. However, her former classmate was kind enough to reach out and offer this success story and tribute to Annie’s work. 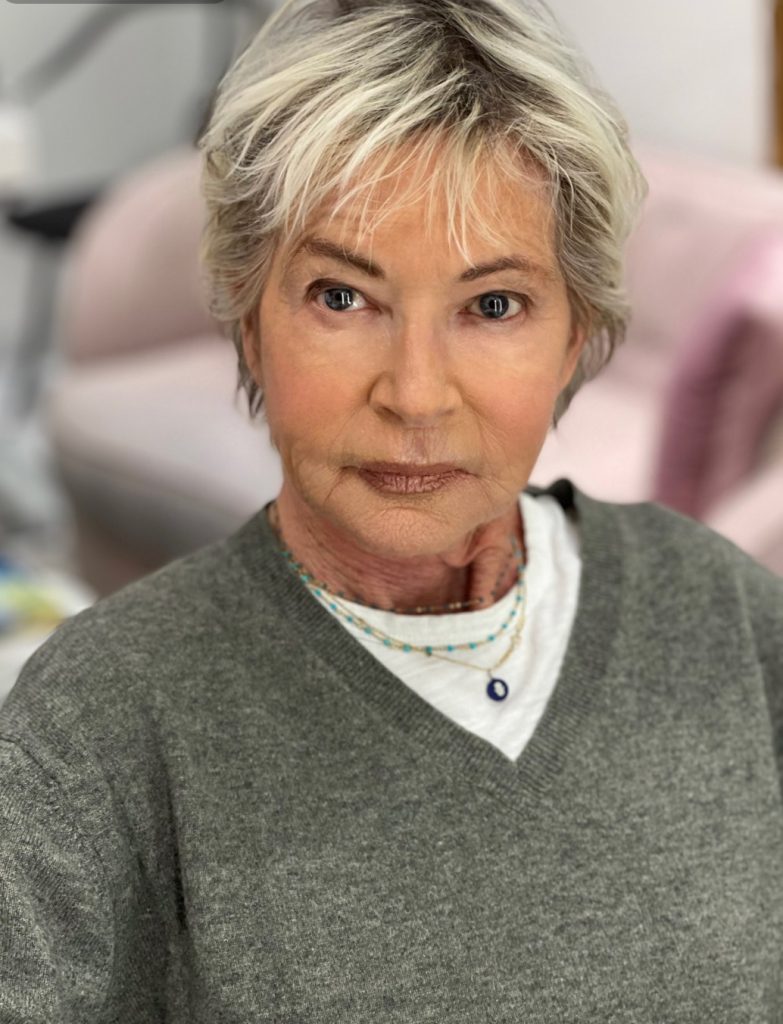 A Native New Yorker, Annie moved to Los Angeles in the early eighties as an actress. After many small parts in TV series, from Miami Vice to Charlie’s Angels, she decided to follow her true passion, writing. Annie has written for several magazines, More, Los Angeles Times Magazine, Distinction, Folks and was a regular contributor to The Huffington Post for several years.

The writing of her novel, Exit Wounds, began with the UCLA Extension Writers’ Program, where Annie took classes with Eve Caram LaSalle and Kerry Madden, among others. Annie credited the writers program with starting her on the journey of, what she called a real writing life and under the guidance and encouragement of published authors teaching in the program, came to understand how the process of putting a book together worked.

Being accepted to Sewanee Writers Conference to study with Alice McDermott planted the seed for Exit Wounds, her first novel.

One of the things she’s proudest of is leading creative writing workshops with foster teens, which led to editing and publishing Beauty From Ashes, a collection of short stories and poetry written by foster youth.