2022 marked the 30th anniversary of the James Kirkwood Literary Prize. As in many years past, a celebratory luncheon was held in December for this year’s winners. Additionally, to mark the momentous occasion of having thirty years of this prize, there was also an anniversary dinner with special guests. 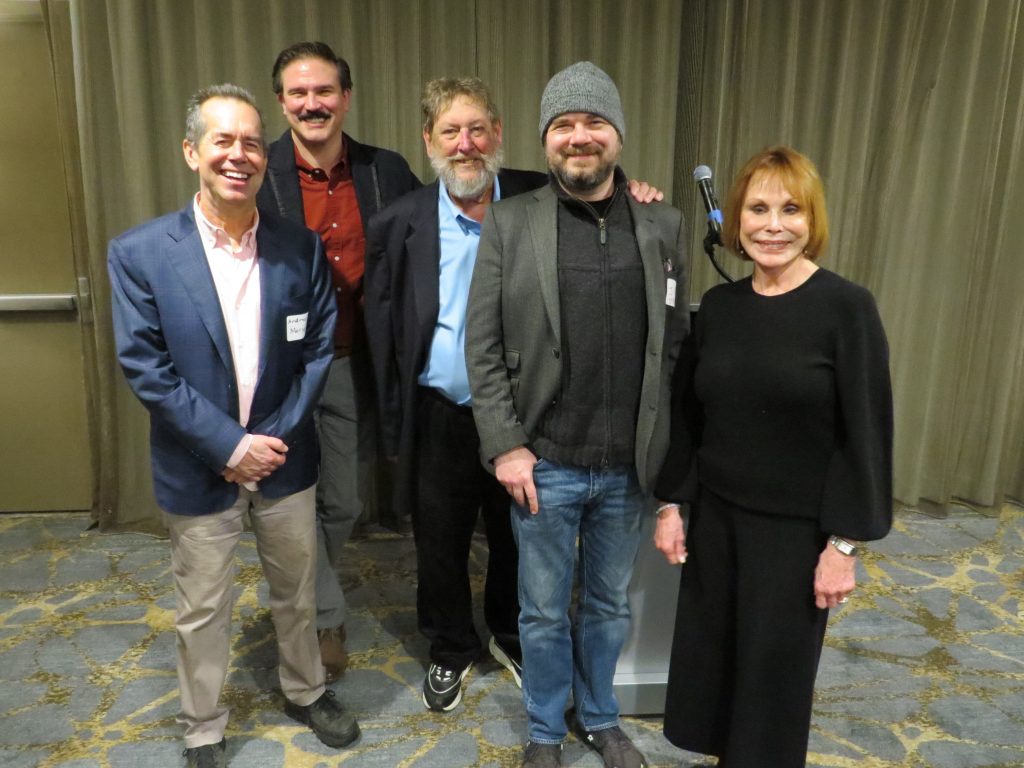 The James Kirkwood Literary Prize is named for the late Pulitzer Prize and Tony Award-winning author James Kirkwood, one of the Writers’ Program’s most illustrious students. Each year, instructors who have taught intermediate and advanced-level fiction courses are invited to nominate outstanding students who are then asked to submit 10-20 pages for consideration. The semi-finalists and finalists are determined by selected Writers’ Program instructors, and the winner is determined by Andrew Morse, the prize’s benefactor, and Darri Farr. All awardees receive a cash prize.
The top three awardees this year were nominated by instructors Paul Mandelbaum, Waly Rudolph, and a submission from our Master Class in Novel Writing with Robert Eversz. Judges Jennifer Chukwu, Aaron P. Clark, Ella Martinsen Gorham, Malia Marquez, Aatif Rashid, Ross Showalter, and Jacquelyn Stolos faced a difficult task of narrowing the field of 50 submissions to the nine that went to Andrew and Darri.

Below are thoughts from this year’s awardees on their Writers’ Program experiences so far and how receiving this prize will help their writing career. 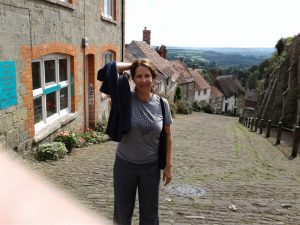 I was so honored to be nominated for the James Kirkwood award, and when I found out I’d won I was thrilled and a bit in shock. I’m thankful to everyone involved and am enormously grateful to my nominating instructor Paul Mandelbaum for having confidence in me and believing in my story.
The award is particularly meaningful to me because I am something of a “James Kirkwood freak.” I loved A Chorus Line when I saw it in high school, and I read many of his novels more than once in my twenties. He was a big influence on my writing, and I learned a lot about black comedy and droll humor from reading him.
The writing courses taught through UCLA Extension are so much more than just classes. UCLA attracts the best teachers as well as serious, committed students, for an experience that is more like becoming part of a writing community. My writing has gotten stronger which each class I have taken. The notes and discussions are invaluable and talking about stories and writing is stimulating and just plain fun. I have also kept in touch with many fellow students over the years, some of which have been very successful, and it’s been inspiring to follow their writing and publishing news.
The prize money is a bonus, a means to set aside time to focus on my writing. I plan to use the generous award for writing-related retreats and residencies, which I have dreamed about but couldn’t afford. I’d like to say thank you once more to everyone responsible for both the recognition and the funding.

The Writers’ Program has been an incredible resource for me, with outstanding instructors. I found the Writers’ Program when I was living overseas and looking for a writing community. Instructors and students were writing from all over and the online format meant it didn’t matter where anyone was located. The courses were intensive and the instructors were critical and supportive at the same time, which was what I wanted. I was fortunate enough to take the Master Class in Novel Writing last year with Robert Eversz; this class under Robert’s direction pushed my novel deeper and further than I could have imagined. The Writers’ Program has given me the teaching, guidance, support, and relationships that I needed. 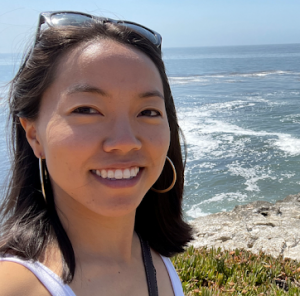 The Writers’ Program has been an incredible resource to me as a writer with a full time day job. Between an asynchronous short story course in winter of 2017, and the Voices of Color workshop in winter of 2022, the Program has afforded me opportunities to plug into community and craft development when I’ve had the time and space to pursue them. Each course I’ve taken has helped me deepen my understanding of my work and helped me foster relationships with the broader writing community.
As a working parent to a toddler and newborn, time for writing often comes in brief bursts, and progress on work almost always feels painfully slow. Receiving this Prize provides affirmation in my winding journey towards becoming a published writer, and much needed encouragement to continue dedicating time, however limited in this season, to my craft.

Congratulations to this year’s winners as well as all the talented students who were nominated! For a complete list of nominees, see below.

You can read the winners’ submissions here: