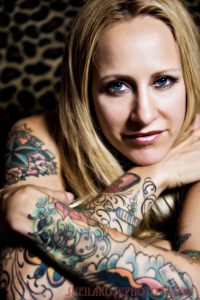 MFA, author of the memoir Spent and senior editor of The Citron Review and Word Riot. Ms. Crane’s writing has appeared in The New York Times, Playboy, CNN.com, Cosmopolitan Magazine, The Rumpus, Salon, and The Heroin Chronicles, among many others. She is a two-time winner of The Moth Slam, has appeared on This is Life with Lisa Ling and the WTF with Marc Maron podcast, and is a recipient of the San Francisco Film Society Kenneth Rainin Foundation filmmaking grant. 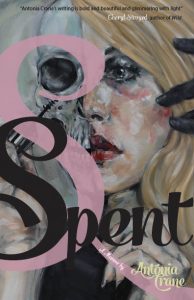 My background in community service informs my pedagogical approach to writing essays. By mentoring the most diverse communities from vulnerable young populations to seniors at the top of their fields, I approach the personal essay as a place of electrifying discovery and service— the chance to reveal ourselves on the page and create empathy and social change by our rigorous intellectual inquiry and our flaws, weaknesses, generosity, humor, self deprecation and curiosity. I use the writing workshop as not only a craft-centered studio, but as a container of transformation. Rather than a distant, scholarly approach to writing essays, my teaching style emphasizes the development of courage and the surprising unfolding of the mysterious “aboutness” that bubbles beneath our personal essays. I assign writing exercises that guide students from the earliest stages of memory-based diaristic exploration to the creation of finely crafted, moving, and well-researched literature. I encourage close readings of literary essays about people confronted by all of the pleasures and dangers of trying to live an ethical, passionate life in the difficult period following the Cold War, the Great Recession and the complexities of our current tech horny mediascape and internalized neoliberalism.

“Antonia Crane is an amazingly effective instructor. You have found a gem, UCLA! There were many shy newbie writers in our class who were nervous to express themselves. But Antonia provided careful analyses on the projects and provided non-judgmental encouragement that catalyzed the class. Her writing assignments shook something loose inside of these students. It was pure alchemy to experience. ” — Writers’ Program Student