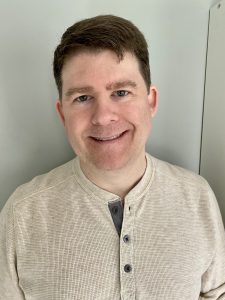 Writer/producer/editor for comic book and entertainment business. Mr. Cunningham has edited several The New York Times-bestselling collections of comics and graphic novels. He was one of the first editors of the Folio Award-winning Wizard Magazine. As a DC Comics editor, he shepherded such series as Superman, Justice League, Green Lantern, and The Flash.

Comics marry words and pictures in magical ways that no other medium can, and its visual nature makes it a particularly inviting form of storytelling. And those stories are only limited by the imaginations of those telling them. No special effects budget, no restrictions on length…anyone with a pen and paper (or screen and stylus) can tell their story — even if it means drawing with stick figures (“art” is a subjective term). So join me and put something creative into the world — you’ll make it a better place.