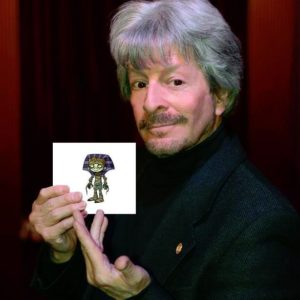 Emmy Award-winning television and feature film writer; WGA member whose credits include over 100 episodes of such animated series as Spiderman, ToddWorld, Liberty’s Kids, X-Men, and Heavy Gear; the Discovery Kid’s series Tutenstein; and the pre-school hit Clifford the Big Red Dog. Mr. Wachtel is the co-creater and co-executive producer of the hit History Channel series Dogfights. 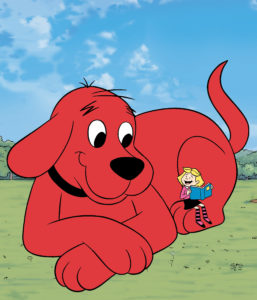 The very first screen to show any film is the one in the back of the writer’s eyelids. Before a plot solidifies, before a character breathes life, before dialogue is spoken, it is created in the mind of a writer. The road to a finished script can seem—at the journey’s start—twisting and treacherous; the blank page looms before you. How is the story structured? What’s the secret of good dialogue? How do I create memorable characters? Filling that page can be one of the most satisfying excursions a creative person can take. My goal is to be a guide, dispel some of the mystery, point out possibilities, and help students find their “voice” as writers.

“Brooks is an incredible teacher. He has a keen eye and a ton of experience, and his understanding and passion for cinema really shine through. In fact, I’m sure it’s entirely due to him that the content of this course was so relevant and insightful.” —Writers’ Program student