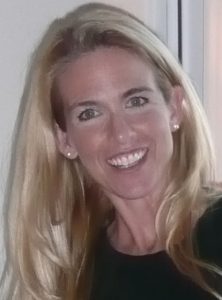 MFA, screenwriter, who has written for Pixar, Fox, Disney, Working Title, Miramax, New Line, and ABC Family. She has also worked for Disney Imagineering, designing attractions for Disney World, Shanghai Disneyland, and the new California Adventure’s Avengers Campus which opened in June 2021. Her feature film credits include Spies in Disguise, the English language screenplay for the Oscar-winning film Spirited Away, and the Oscar-nominated films Howl’s Moving Castle and Ferdinand. She is a recipient of the UCLA Extension Outstanding Instructor Award in Screenwriting and contributing author to Cut to the Chase (Gotham Books/Penguin). 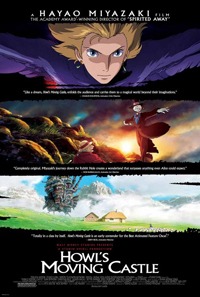 On my path to becoming a professional screenwriter, I took dozens of screenwriting classes. In the worst ones, I was so demoralized by the instructor’s comments that I was more inspired to go home and get drunk than I was to keep writing. In the best classes, the instructor encouraged me to take risks, shoved a sock down the throat of my inner critic, pinpointed where “the gold” was in my work, and then showed me how to mine that gold. It is my goal to be your sock-shover and gold-divining rod.

“Cindy is razor sharp and witty. Coupled with her extensive knowledge of the craft and business, it was an awesome class. She also sees instantly where work needs help and where it’s thriving on its own. Her well-placed suggestions boost it to the next level.” — Writers’ Program Student

Watch an interview with Cindy about screenwriting: