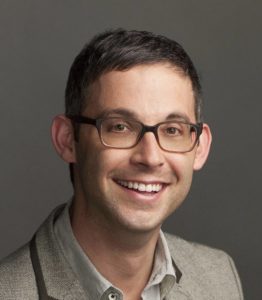 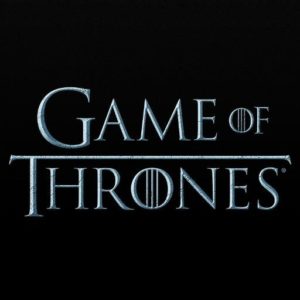 Television is a business that is rapidly expanding, and from a cable perspective, the confluence of a film aesthetic with excellent character-driven writing has created a renaissance in content. For my whole career, I’ve believed that sharing ideas and information is the key to getting ahead of the ever-evolving marketplace, and working at the epicenter of a TV revolution, I’ve had the opportunity to share my knowledge with many people hungry to get deeper into the business. I sincerely believe, at any level of the business, that you need to teach to learn, and so I look forward to finding out from UCLA Extension students what has made motivated them to want to get into the business, what kind of content they consume as well as where and when they do it, and what they like, think, and want to know about it.