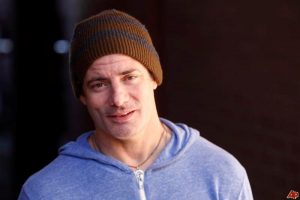 Award-winning screenwriter/director/author; WGA, DGA member, wrote/directed his bestselling novel A Guide to Recognizing Your Saints starring Robert Downey Jr. among 7 other films. Critical Thinking (director John Leguizamo) and an adapted series Story of Milk will be released in 2019. 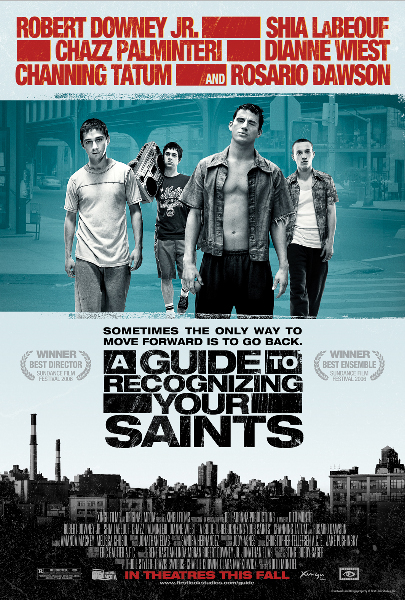 When copying the format onto microsoft word for my first script, I believed “INT” meant ‘introducing.’ After a few pages I wondered why the writer continued to reintroducing locations we’d already met?

That said, I had a story I had to tell. Had to. Writing, for me, is a passion. A window or escape, or study into my own, or worlds that interest me.

I find writing incredible, terrifying, joyous and embarrassing at all times. Or at least one of those at any particular time.

To call yourself a writer from where I grew up was not an option. Same goes for “artist” or any of those taboo terms. It’s taken me a lifetime to do it and I still suffer with it. My greatest teacher insisted I first do the work, and then call myself one.

I believe I speak for a lot of us who write on napkins, secret journals and quietly dream of penning something special. My hope is to pass on some great experience and advice I’ve been given from accomplished writers as well as brilliant ones who never moved on from those napkins.

I think of the great Allen Ginsberg, who told me his rent controlled apartment in the east village allowed him to be a writer. I like that perspective.