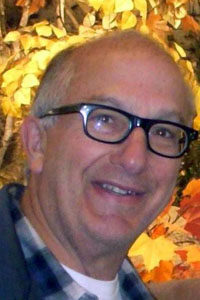 Writer-producer; WGA and PGA member who has had over 300 prime-time television episodes produced, ranging from Happy Days and Mork and Mindy to Quantum Leap and current series for Warner Bros. and Disney, including What’s New Scooby-Doo? Mr. Scharlach has earned Emmy, Annie, and Writers Guild Award nominations and a Cable ACE Award. 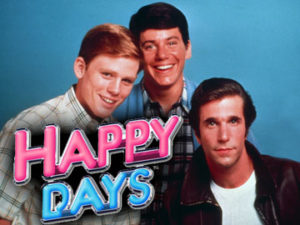 I don’t believe it’s possible to actually teach anyone to write. Writers are people who have a natural compulsion to put words on paper and have been that way as long as they could figure out how to make a word. And there is certainly no way to teach comedy. You either always expressed yourself through humor, often at the great irritation of those around you, and you have to force yourself to stop it, or you didn’t. (This paragraph is a good example of forcing oneself to stop it.) What I can do is use my 45 years of experience in the world of TV situation comedy (as well as variety show sketches, hour drama shows, movies of the week, and animation series) to help guide newer writers in developing their craft and selling their work. My courses are aimed at exposing new writers—and anyone else interested—to the experiences of writers who succeeded in creating and/or running a current hit comedy series.

“This one-day course moderated by Ed Scharlach was great! The format reminded me of Inside the Actor’s Studio and the Q & A between Ed and the panel was effective in answering a lot of question. The time flew by!” – Writers’ Program Student