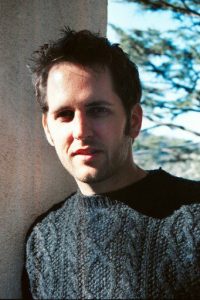 writer-producer; WGA member who won Emmy and Golden Globe Awards for the HBO Miniseries Band of Brothers and From the Earth to the Moon. Mr. Bork has also worked on staff for two primetime dramas, sold multiple original series pitches, and written features and pilots for Universal Pictures, HBO, NBC, Fox, Imagine, The Playtone Co. and Steven Spielberg. 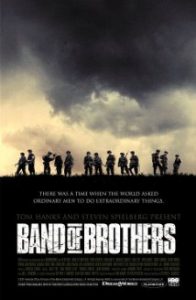 In my work as a film and television writer, I’ve come to realize that the basic idea behind a movie or series is the most important thing to get “right.” In the quest to entertain an audience and make them care about our characters, we look for a fresh and memorable concept within a proven genre. Since this is where most projects live or die, I emphasize that part of the process, before moving on to story structure concerns, and ultimately the written scenes. I love the many resources out there today for writers to understand what makes a good story, and think it’s great to stay open and constantly be learning and growing. But the most helpful thing is one-on-one feedback that can help you apply that knowledge to your material. I try to bring all the lessons I’ve learned in my career to the table when I do that – along with my passionate enthusiasm for “story.”