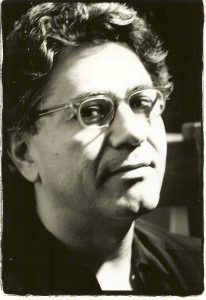 Screenwriter and WGA member whose credits include the HBO drama Walkout and the feature films Fairy Tale: A True Story and The Pagemaster for 20th Century Fox. Mr. Contreras has written and developed scripts for Walt Disney, Sony, Universal, Fox Searchlight, Paramount, DreamWorks, TNT, and Starz/Encore. 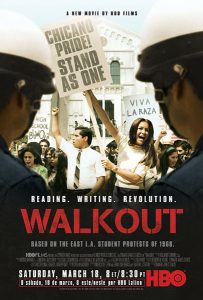 I learned how to ski on my own. But when I reached a certain level of proficiency, I never got any better. An instructor-friend pointed out that my fundamental approach was wrong. I had learned to depend on muscle instead of balance. I had to start over. For the novice screenwriter the same paradigm applies. One can write a serviceable screenplay, muscling action and plot over character, but it will never get any better. Good writing begins with character. Characters engage our emotions and make us feel. Unless I’m invested in the characters I don’t care if an asteroid threatens the earth or a ship sinks or a car explodes. Let character motivation frame your structure and inform your plot and you have a chance at creating something original and lasting. At times when I’m writing my characters will make me laugh or cry or feel embarrassment or sparks of joy. The movie at the end of the tunnel, though glamorous and rewarding, is never as sweet.

“Ernie is an amazing teacher. His lectures are concise but really hit on key issues — very practical and immensely fruitful. Ernie’s passion for screenwriting and for stories with heart is inspiring.” —Writers’ Program student