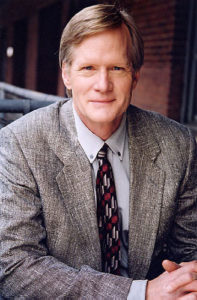 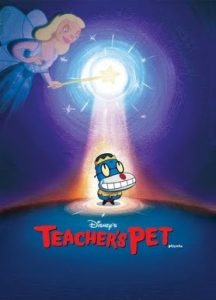 I began my professional career in Chicago at The Second City Theatre. What I fondly remember most was the intensive creative efforts we made as a group. We all helped each other, and by helping someone else I learned how to help my own work. And the other thing I recall was how much fun it was. After years of working in writers rooms for sitcoms, animated series, and features, I learned that if we were having a good time in the room, the scripts would turn out great. But if we were bummed out and stuck in the room, the script would show it. Good TV comedies as well as good comedy features are collaborative efforts, so if you can’t learn to take and give input, you’d better think of another genre of writing. Bulk up your collaborative muscles (without using steroids or other banned substances, of course!). I hope to see you in the Comedy Writers Room.

“Jim Staahl is perhaps the best teacher I have had in the series of 4 screenwriting classes. He is experienced, knowledgeable, kind and understanding. It is obvious that he is dedicated to his students and seems to take great efforts to connect with and comment on student work.” – Writers’ Program Student