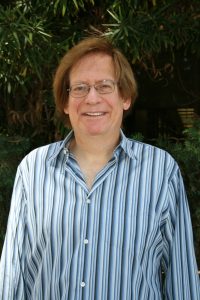 Television writer/executive producer; WGA member who served as a co-executive producer for 3rd Rock from the Sun and Boston Common and as a showrunner for ROC and Just for Kicks. Mr. Fisch was a writer/producer for Step By Step, A Different World, and Who’s The Boss. He has wrote/produced pilots for HBO and FOX and sold pilots for NBC, Showtime, Lifetime, Universal, and Dreamworks. 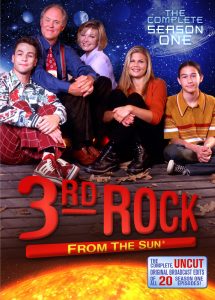 Writing in Greece around 500 BC, Heraclitus said “Character Is Destiny.” This universal truth of the human condition is also the best starting place for writing a half-hour comedy because in television, character is everything. It is what keeps viewers coming back for a hundred or more episodes – that bond with the totally fictional but thoroughly compelling people onscreen. Your characters’ wants and needs drive your story and so, give you its structure and theme. If you want to write that home run spec script, the one that perfectly nails the show you love and gets you your first staff job, you will have to understand the hopes, dreams, obsessions, quirks – and the voices – of those comic characters someone else created. So that’s where this class starts, with character. We’re going to have a lot of fun getting there, but by the time we are done, you will have that smooth as silk outline that enables you to write the rambunctiously funny script which launches your career. And who knows? Maybe you’ll go on to create a character that millions of other people fall in love with.

“Joe is a master of his craft and a good educator as well. The information he taugh us was practical, field-tested, and led to helpful discussions and workshops throughout the class. The scope was focused, but not too narrow, which was excellent. ” — Writers’ Program Student