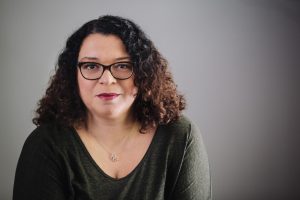 I fell in love with movies way before I understood that someone had to write everything I saw on screen. I’ve come a long way since, but I often check in with that young side of myself. When I’m feeling tired, stuck or jaded, I reconnect with that early love I felt for this medium and I remind myself that writers can create extraordinary worlds, characters and stories. The journey from idea to finished draft can have so many different road blocks, set backs and frustrations. But it can also be filled with joy, laughter and discovery. There’s no better feeling than completing something you started. Finishing a draft, a scene or a sentence of a story you are compelled to tell is its own reward. Guiding students through the complex writing process and watching them blossom into insightful and skilled artists is inspiring and keeps me connected to the love of the craft.