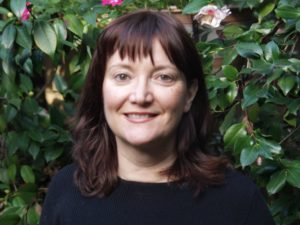 As a professional story analyst for over 20 years, working for both the studios and in independent film, I have analyzed well over 10,000 screenplays. And I have witnessed over and over what works and what doesn’t. Story analysts (also called readers) can see the red flags coming down the pike — in the average screenplay they can tell what will happen, when it will happen and who will do it. One of the biggest reasons why story analysts give most screenplays a pass is that they are pale, cookie-cutter imitations of movies we’ve seen (perhaps a dozen times) before. Screenwriting is both an art and a craft. It entails letting your own original voice come out to create a compelling story and memorable characters. It also entails following some rules that seem blatant to story analysts but that are missed by most screenwriters. I love artistry that is given form through structure. Let’s explore what that means in this class.

“Kate went above and beyond my expectations to deliver personalized and constructive feedback. She was knowledgeable and demonstrated genuine interest in helping refine our projects and success as students.” — Writers’ Program Student