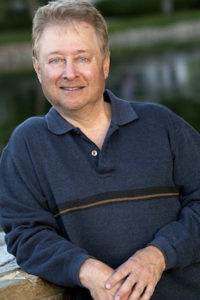 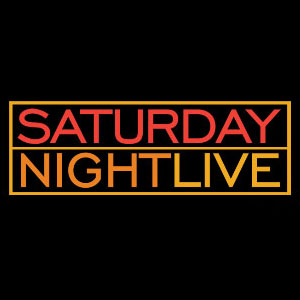 Can comedy be taught? That question comes up often when considering a writing class. The answer is, yes. Not everyone will do it equally as well, and not everyone will do it at a professional level. But I believe comedy writing is a craft that can be learned and even mastered with enough effort. I can’t make you a creative genius, but I can help tap into the creativity you have and show you enough rules and shortcuts to get a solid script on paper and start you on your way. The three most important things you bring to the table are a true love of the sitcom form, dedication to mastering it, and an open mind. I wrote eleven spec scripts before I got my first sitcom job. Some people break in with their first or second. Some need 30. Most people give up not because they aren’t good enough, but because they aren’t good enough for themselves. They let their inner critic win. If you are ready to face down your inner critic and tell her or him to drop dead, I will help you get your creativity down on paper in a form that is professional and will make you proud. I look forward to sharing what I know with you and sharing some laughs along the way.

“Kevin is an excellent instructor! He has a solid method for creating your story and script that I will use for the remainder of my career.” — Writers’ Program Student