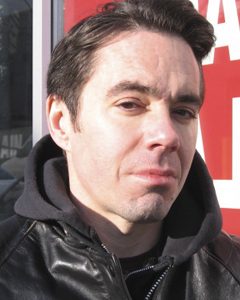 Robert Anasi, PhD, is the author of The Gloves: A Boxing Chronicle and The Last Bohemia: Scenes from the Life of Williamsburg, Brooklyn. Mr. Anasi’s journalism, interviews, and criticism have appeared in the New York Times, Virginia Quarterly Review, New York Observer, Los Angeles Times, Pacific Standard, Salon, and Publishers Weekly, among many others, and last April, his story “First Fight” was published in The Bittersweet Science (University of Chicago Press). He is a regular reviewer for the TLS and has received a New York Foundation for the Arts Fellowship, a Schaeffer Fellowship, and a UC Irvine Chancellor’s Club Fellowship. 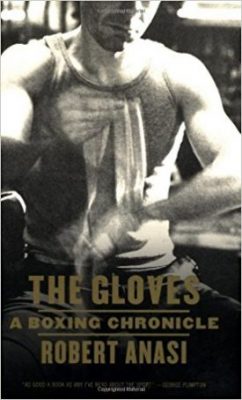 In the U.S., we’re taught that hard work is what makes dreams reality. Except, it seems, when it comes to creative writing. America likes to hear that writers created their masterpieces over a long weekend without so much as a second draft. Writers are also encouraged to declare that their voice on the page is something they were born with, like a birthmark or the color of their eyes.

Fortunately, none of that is true. As a Jean-Paul Sartre quote over my desk tells me every time I sit down: ‘All writers have to sweat. That’s due to the nature of the Word; we speak in our own language, we write in a foreign language.’ Writing is revision and the difference between good prose and the other kind is mostly due to endless revision and voracious reading. Every serious writer figures out how to take criticism, using what helps and ignoring what doesn’t.

In my classes, I guide students through multiple drafts and have them read with an eye toward craft. While every writer does have to sweat there are techniques and practices that can save months, even years of false starts and dead-ends. Since I’ve made most of the mistakes during my twenty-odd years in the game, I’m in a good position to help others avoid the worst of them.