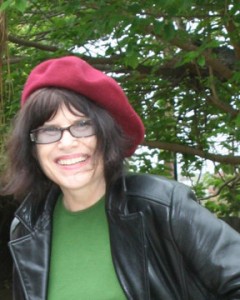 Longtime poetry instructor Suzanne Lummis had numerous successes in 2012. In January, she was one of seven presenters invited to CSU Fresno to speak at a celebration honoring Philip Levine’s appointment as the 18th U.S. Poet Laureate. In August, she reviewed John Banville’s The Untouchable for Bookmark This!, the Library Foundation of Los Angeles’ recommended reading program. She also has a poem in the current edition of Rattling Wall (Issue #3). Add in a poem in Hotel Amerika (Columbia College in Chicago), and a nomination to be LA’s first Poet Laureate, and Suzanne has had a pretty spectacular year!

Congratulations, Suzanne! We’re so proud to include you on our roster of instructors.