Meet the Winners of the 2016 Feature Film & Television Writing Competitions!

This week, the Writers’ Program formally congratulates the top 3 winners in each category of the UCLA Extension Screenwriting Competition for Feature Film Writing, Television Spec Writing, and Television Pilot Writing. An ad featuring all nine writers will be forthcoming in the trades this fall, and soon thereafter, the winners’ contact and project information will be sent to over a thousand entertainment industry executives (producers, agents, and managers) via newsletter. In addition, each finalist from 1st place to 3rd will be given a chance to partake in a special entertainment business preparation session with a producer to learn how to best sell themselves and their work. 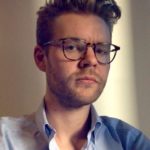 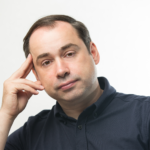 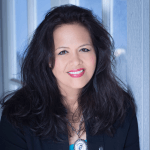 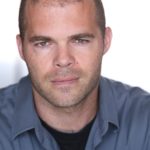 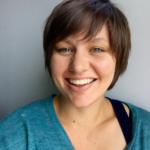 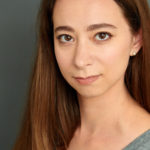 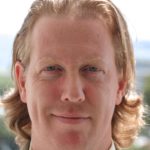 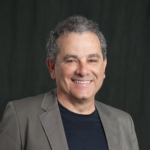 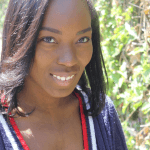 The pitch: When an introverted boy moves to a new town to overcome a family tragedy, his relationship with his best friend, an armchair, is threatened by the intrusion of a girl from his class. Life is turned upside-down on a journey towards new friendship, mirrored in a comic book written by the boy and the chair.

The pitch: In Hollywood’s golden age of musicals, silent film star Buster Keaton is all but forgotten, but falling for a young dancer inspires him to fight for a new career and recognition for his past work.

The Pitch: Desperate to save her job, a Jane Austen-obsessed English professor makes a wish sending her back in time to Regency England, where she must choose between breaking up Jane Austen and her boyfriend, or losing Pride and Prejudice forever!

1st Place: Chris Shaffer, author of Veep: Cerulean Warbler (a half-hour comedy).
The pitch: In an effort to regain relevance, newly demoted Vice President Meyer encounters unexpected consequences after she and her staff manipulate a key vote in the Senate.

The pitch: Gary is sent to the hospital after going into anaphylactic shock, leaving Selina to lean on Jonah as her bagman throughout the day while the team covers up a Selina gaffe. Dan swallows his pride to follow through on a favor that will benefit his career. Mike works towards a fitness goal, motivated by his wife’s promise of sexual favors while Amy spends her day receiving unwanted sext-messages.

The pitch: When a sorority girl is murdered, Liv and Clive team up to solve the case, but things get complicated for Liv when eating this Greek-Tragedy of a brain wreaks havoc on her friendship with Peyton.

The pitch: When standup comic Megan Alford loses her husband to a freak accident, she handles her grief just like you would expect. Poorly. Too bad she must also decide whether to have her dead husband’s baby.

The pitch: A comedic portrayal of a young and naive Doctor Sigmund Freud as he develops his theories of sexuality while treating the overly aroused Queen of Austria.

The pitch: When a famous band leader comes to town, a waitress with dreams of becoming a successful jazz singer is one step closer to achieving her goals. But her mother, a voodoo mobster, will use any means possible to stop her.

Stay tuned next week to hear what the finalists have to say about winning the competition!

If you’re an entertainment industry professional interested in reaching any of the above winners, please contact the Writers’ Program at writers@uclaextension.edu or (310) 825-.